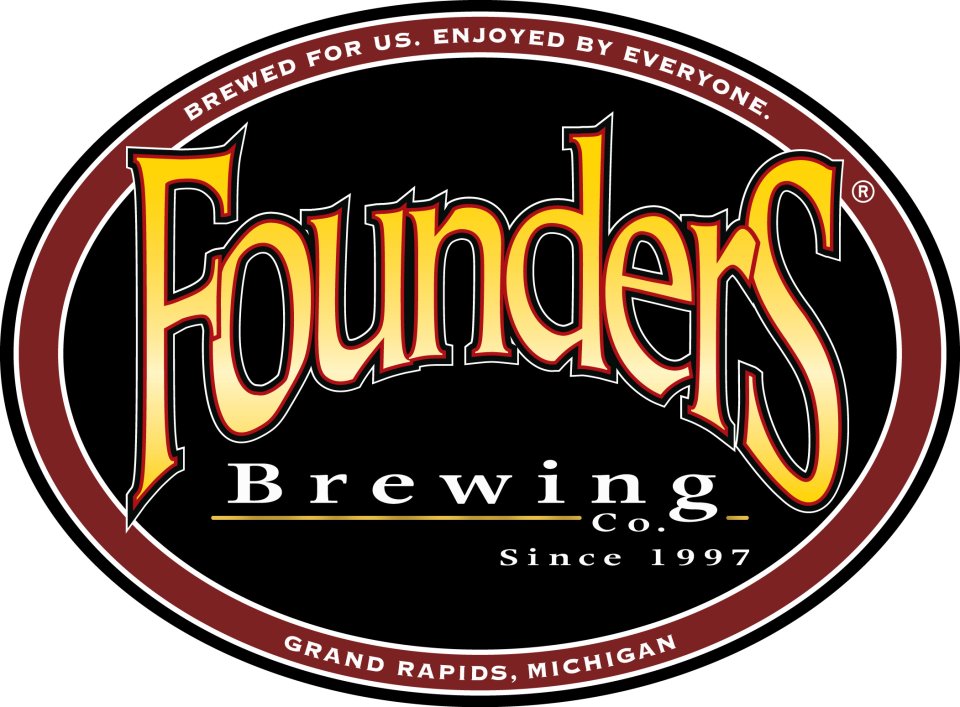 (GRAND RAPIDS, MI) – Founders Brewing Co. announced today that it is expanding its distribution territory to include Nevada and Northern California. Beer will be available on shelf in these states starting in October 2015. Founders will work with a prestige distribution network across both markets to respond to the increasing demand for their beer.

“We’re thrilled to continue to expand our distribution in the West where there is such appreciation for craft beer.” said Co-Founder & CEO Mike Stevens. “Northern California and Nevada are hubs for beer enthusiasts and we’re excited to add Founders to their list of choices. We think West Coast beer drinkers’ choices just got a lot harder.”

In Northern California, Founders will be represented by the following distributors in their respective markets:

Founders will be represented by the following distributors in Nevada:

Founders plans to include all of its year-round and seasonal ales in bottles, cans (as applicable) and kegs in the first shipments to these markets. There may also be some limited release beers available at select craft beer retailers following the launch.  Additional territories and distributors may follow in the coming months.

To see all of the states in which Founders is available, as well as information on their lineup and release calendar, visit foundersbrewing.com.

Established in 1997 by two craft beer enthusiasts—Dave Engbers and Mike Stevens—with day jobs and a dream, Founders Brewing Co. brews complex, in-your-face ales, with huge aromatics and tons of flavor. Founders ranks among the top 20 largest craft breweries in the U.S. and is one of the fastest growing. The brewery has received numerous awards from the World Beer Cup and the Great American Beer Festival, and RateBeer and BeerAdvocate users often rate its beers among the best in the world. Located in downtown Grand Rapids, Michigan, Founders is a proud member of the Michigan Brewers Guild. For more information, visit www.foundersbrewing.com.