(COLUMBUS, OH) – Forbidden Root Restaurant and Brewery, a botanical brewery inspired by elements found in nature, announced today its plans to expand into the Columbus market. The 12,000-square foot restaurant/brewery will offer an immersive experience with customizable drink options, as well as food and drink pairings with locally-sourced ingredients. This expansion happens less than three years after the brewery and restaurant opened its doors to Chicago in 2016.

The brewery, which focuses on experiences and flavors over traditional beer styles, is led by Rootmaster and founder, Robert Finkel, and Alchemist, Randy Mosher. It is best known for creating a variety of interesting beers, including Strawberry Basil Hefeweizen, Sparkling Rose Ale and New England-style IPAs. 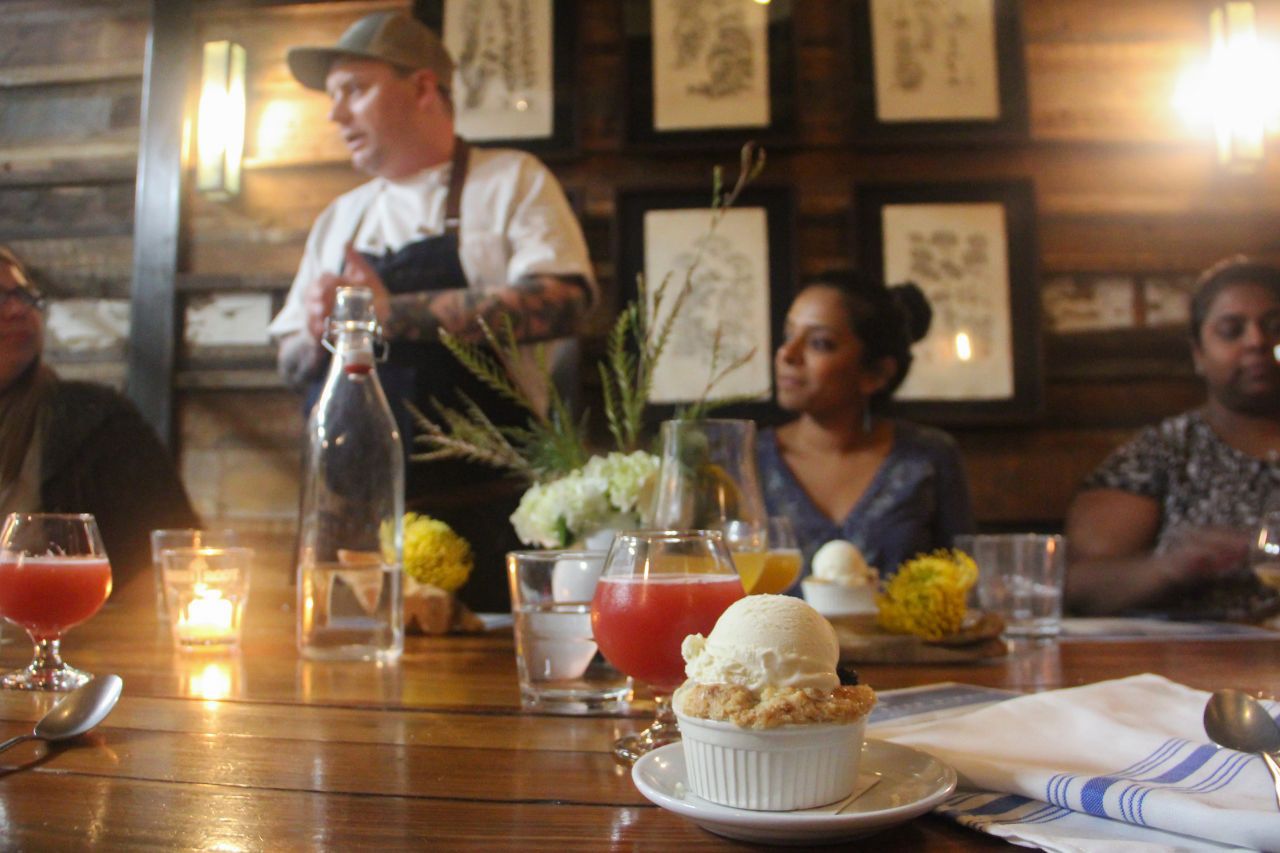 “As we were looking to expand into new markets, we were impressed with Ohio’s commitment to the craft beer scene,” said Finkel. “Central Ohio’s focus on creating high-quality brews confirmed this is an ideal market to continue growing our brand.”

The brewery and restaurant is a part of the $500 million development project happening at Easton Town Center’s north end. In anticipation for the November opening, Forbidden Root has hired Amy Maiden as General Manager and Nick Gabriel as Head Brewer.

“I’m excited to be back in my hometown of Columbus with such an exciting new restaurant and brewery,” said Maiden.

To learn more about available positions, interested parties can reach out to [email protected]