(Rochester, MN) — Forager Brewery co-owners Annie Henderson and Austin Jevne have been humbled by the love and demands of the creative and thoughtful beer which they have been crafting at Forager Brewery for the past four years. It is that same love, support, and demand which has driven them to find a path to get those beers into the distribution market by creating a new brewing company named Humble Forager Brewery. 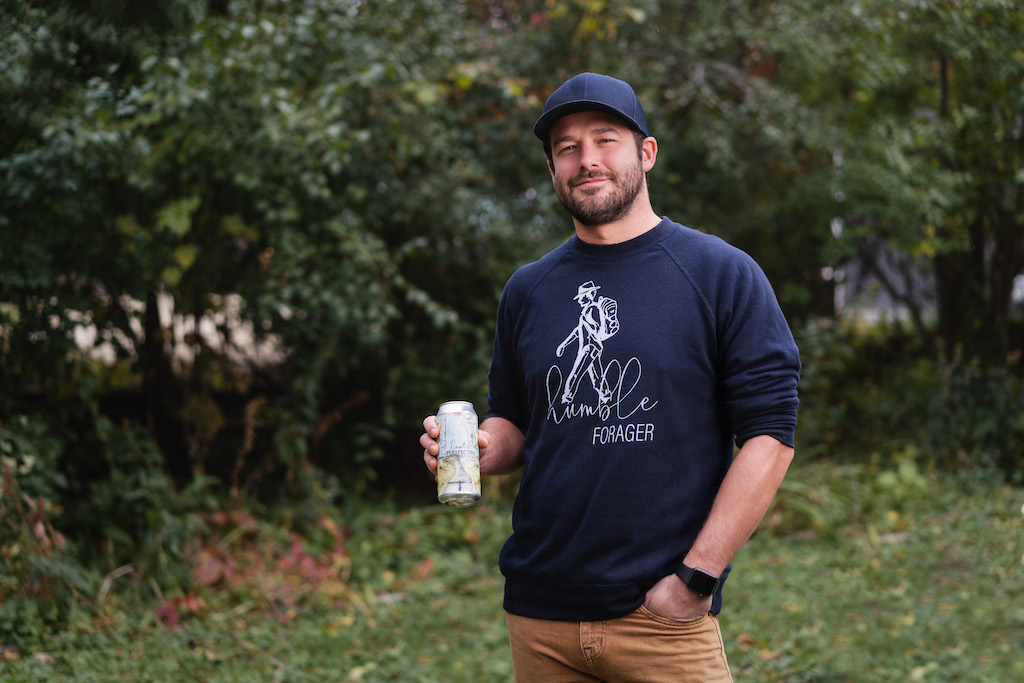 “We have always wanted to be able to distribute our beer,  however due to Minnesota laws which prohibit a brewpub like Forager Brewery from also owning a distribution company in the same state, it made it difficult to achieve this,” said Forager Brewery Head Brewer Austin Jevne. “It took a lot of time, research, and creativity to figure out how we could make this dream a reality. That’s when we reached out to our friends in Wisconsin and decided to create Humble Forager Brewery.”

The brewery itself will be will be located just outside of Head Brewer Austin Jevne’s hometown of Madison, Wisconsin at Octopi Brewing Company. Jevne will remain the Head Brewer at Forager Brewery in Rochester, MN as he spearheads the Humble Forager Brewery brewing and distribution process with the team at Octopi.

Craft beer connoisseurs can look forward to enjoying three series of ales from Humble Forager Brewery that exceed the standards of technical quality and outstanding flavor, similar to those of Forager Brewery.

Coastal Sunshine: A fruited sour ales series with fruits sourced both locally and globally depending on seasonal availability and ripeness.  The tart base beer has extremely low bitterness which allows the juicy tones within the fruit to shine through.

Gypsy Outpost: A decadent rotating series of imperial stouts and porters which combine your favorite desserts, coffee drinks and pastries into rich delicious ales.  We source ingredients for these bold flavored concoctions from around the globe, creating incredible depths of flavor and richness.

Additional styles of each ale will be added throughout the year as Jevne first wants to focus on the most demanded and flavorful ales which he is currently producing at Forager Brewery.