(Winston-Salem,NC) – Foothills Brewing has just made an announcement which will put their draft seasonal into bottles. They also let us know when Sexual Chocolate returns. Cheers! 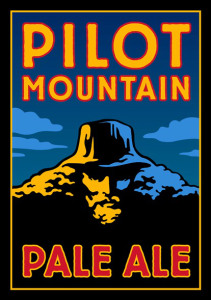 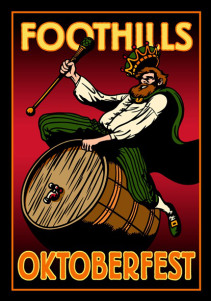 Bottled Seasonals
You want an anniversary beer? How about four? We’ve always offered a lot of seasonal beers, but never had a bottled quarterly offering. Until now. Starting February 1st, we’ll be releasing a seasonal six-pack every three months, starting with Pilot Mountain Pale Ale. While its been a core brand for us for several years, we’ve never bottled Pilot Mountain until this month. That will be followed by a brand new session IPA in the summer, our Oktoberfest in the fall, and a black IPA in the winter.

Winston-Salem, NC – Foothills Brewing is an award winning brewery featuring some of the best hand-crafted beers in the Southeast! Now available in six-packs and 22-oz. bombers wherever fine craft beers are sold.