(Paso Robles, CA) — The beers of Firestone Walker Brewing Company are ready to reach deeper into the Midwest with distribution across Indiana scheduled to begin this week, and with Minnesota distribution to follow starting on April 16. 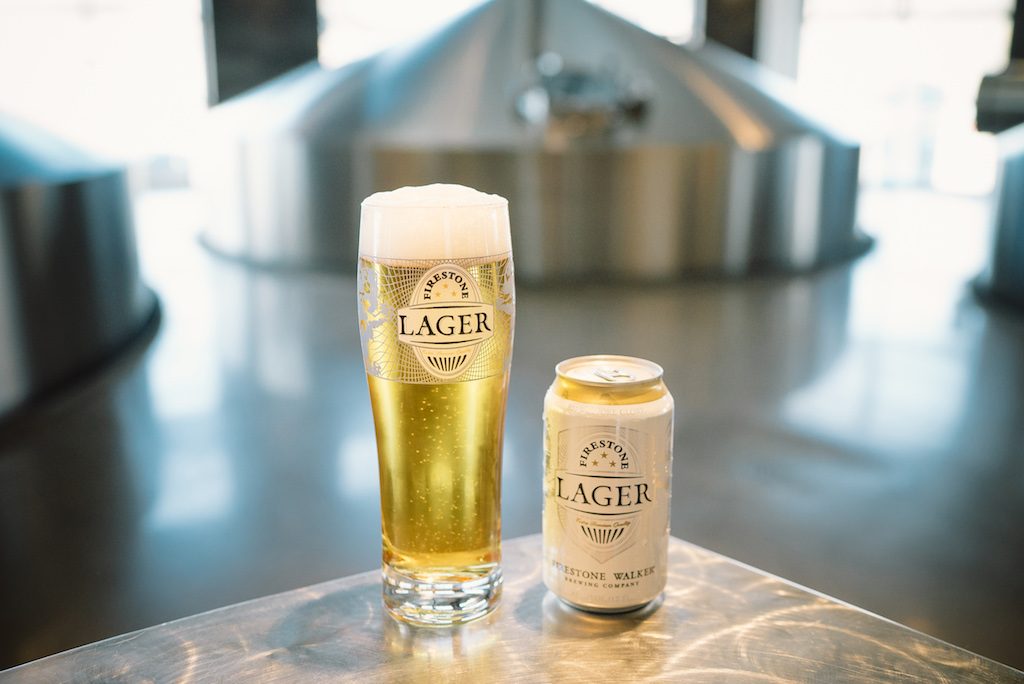 “We are grateful to all of the craft beer lovers in Indiana and Minnesota who have been clamoring for our beers, and who helped make this happen,” said David Macon, the brewery’s vice president of sales and marketing. “We are excited to finally be able to share our beers with them.”