(Berkeley, CA) – Sonoma Pride cans are available in the Berkeley Taproom today! 100% of all proceeds to North Bay Fire Relief. Come and grab some cans and support our friends in the North Bay! No limits, we just want to raise money. Thanks to our friends at The Can Van for donating their canning services to the cause. We really appreciate! 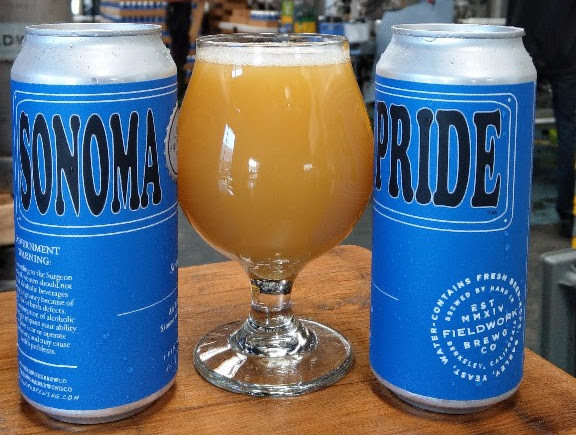 “Writing the Fieldwork Brewing beer descriptions is usually a hoot; trying to portray the profile of our beers in the same jovial and neurotic manor we approach making them in. However, this description just simply isn’t going to be one of the fun ones to write. The deadly wildfires that wreaked havoc in Sonoma and Napa counties this October was nauseatingly heartbreaking to witness. So when our friends at Russian River Brewing reached out and asked if we’d like to brew a charity beer for fire victims we knew there was only one acceptable answer; “how about a double batch.” We will be canning up as much of this beer as possible and putting it on tap across our tasting rooms to raise as much money for our friends in the North Bay as possible. If you cannot get into one of our tasting rooms to grab cans or a pour of draft, please consider going to www.sonomapride.com and donate to help those in need. As for the beer itself, it’s an over-sized IPA with loads of Simcoe and Eureka hops.” 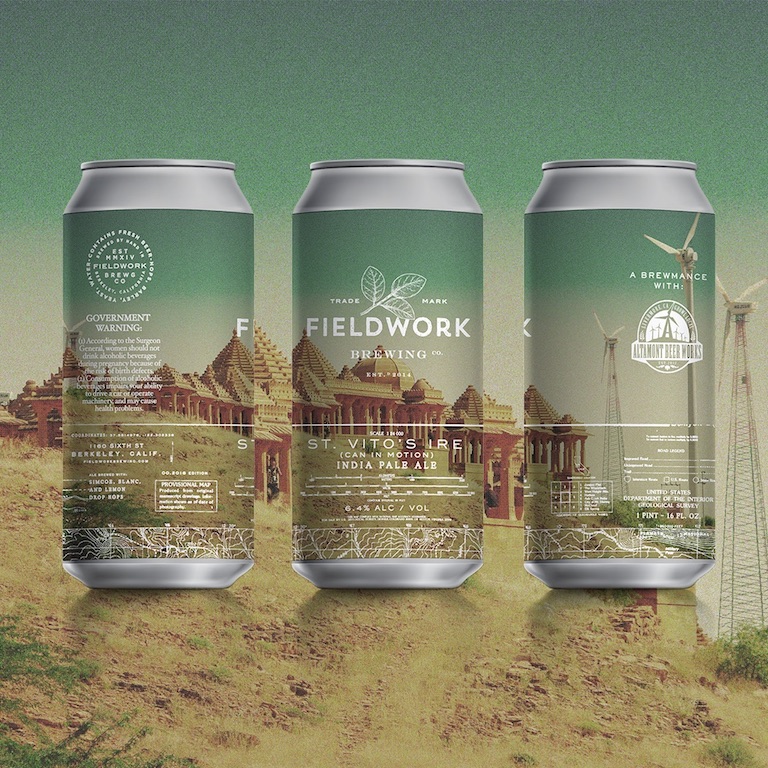 We brewed up a beer with the Altamont team on October 16th in anticipation of Vito’s arrival. We will be canning up Saint Vito’s Ire tomorrow and releasing this delicious IPA on Fridayat First Street Alehouse in Livermore. Draft and a limited number of cans will be available, so come celebrate with us!

Cans and draft will be available in our Berkeley, Napa, San Mateo, and Sacramento Taprooms on Friday at 11 am as well, and Monterey on Saturday. Welcome Vito!

All Sticky No Icky Release 11/4 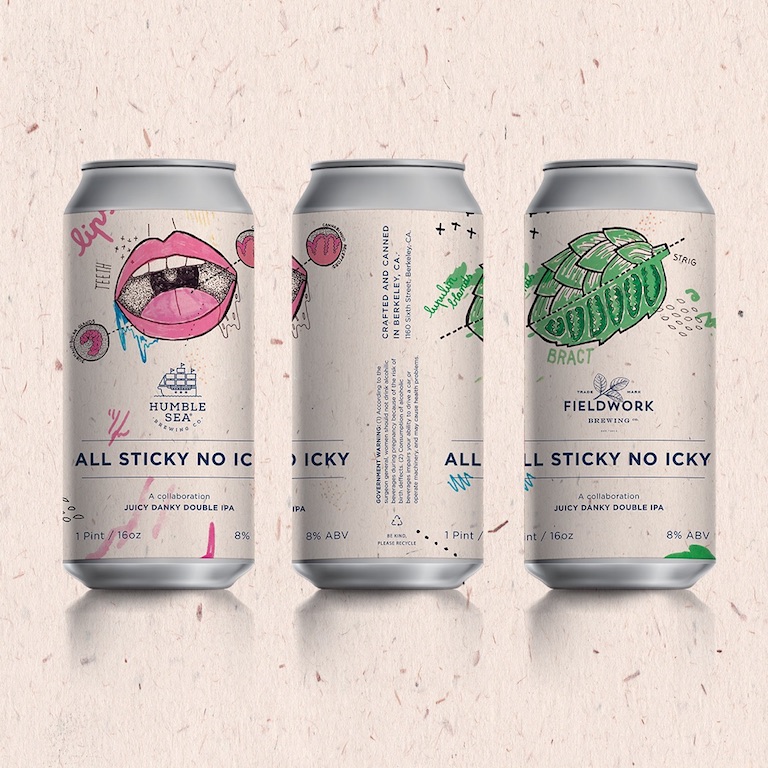 When collaborating with another brewery it is always best if you can find a common ground between yourselves. After teaming up with our friends at Humble Sea Brewing down in Santa Cruz we found we had two strong similarities, we both love our beers unfiltered, and our devil’s lettuce sticky. The product of our combined efforts is the cottonmouth inducing All Sticky No icky Double IPA. Conceptually it is a Double IPA in the same vain that we typically brew, with a big body, lots of mouthfeel, but we traded out our preferred tropical hops for a cornucopia of the dankest hops money can buy. If we can make beers taste like orange juice and pineapple juice, then why the hell not weed juice? Mild malt character works like a cushion for this Kush-driven hop bomb, supporting the grapefruit, pine, and heavily dank hop flavors. We still have two more months before recreational use hits California, so hopefully All Sticky No Icky Double IPA can tide you over till we blaze into the New Year.