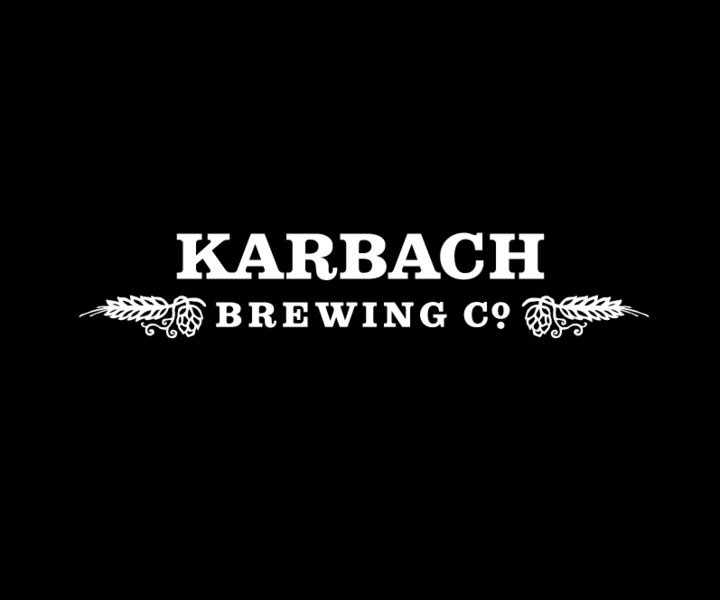 The Full Pint will share more details as they become available, below is the official blah blah blah from blah blah blah regarding the acquisition.
(New York, NY and Houston, TX.)– Today, Anheuser-Busch announced an agreement to acquire Karbach Brewing Co., a leading Texas craft brewer and one of the country’s fastest -growing craft brands. Karbach joins a diverse portfolio of craft breweries within The High End, the business unit within Anheuser-Busch that focuses on its craft and import brands.

“Chuck and I started the brewery five years ago on Karbach Street in Houston, where the warehouse was located for the beer distribution company we started decades before. After watching so much great beer move through our warehouse over the years we decided it was time to add our own to that list,” said co-founder Ken Goodman. “Karbach is the heart and soul of our beer industry careers, and we are thrilled about this new partnership with The High End and what it will mean for our dream to give more Texans the most unique, unexpected, and exciting beers they’ll have fun drinking.”

“We are so grateful for the growth we’ve experienced in this first phase of Karbach, but we have maxed out our growth potential on our own, and a partnership with The High End will open doors to keep innovating and experimenting with our unique styles and continue to expand,” said co-founder Chuck Robertson. “While we are joining a talented and innovative group of craft breweries in The High End, Karbach will retain a high level of independence, and the existing management and brewing teams will continue to drive culture and strategy, all while having fun building our brands.”

In 2013, just two years after Karbach launched, the brewery produced 17,000 barrels of beer, reaching 40,000 barrels just over a year later. The brewery then expanded capacity by building a new brewhouse at the end of 2014, equipped with the latest state-of-the-art technology and innovative equipment. Karbach opened an on-site restaurant, tap room, and biergarten last May. The company expanded from Houston to the Dallas / Ft. Worth metroplex region in June of 2015. Anheuser-Busch plans to invest in Karbach to realize a brewing capacity of 150,000 barrels per year by 2019.

In a state with nearly 200 craft brewers, Karbach has distinguished itself with its “MainStay” brews including its flagship brand Hopadillo IPA, as well as a kolsch Love Street, a pale ale Weekend Warrior and Weisse Versa Wheat. It also has a Seasonal Lineup including award-winning Karbachtoberfest, that has captured the fun, outdoor loving spirit of Texas beer aficionados.

“Karbach has built a unique, thriving brand rooted in the Texas spirit,” said Felipe Szpigel, president, The High End. “From the beginning, they have shown creativity and passion with the super beers they brew, and they’ve been able to use their unique offerings to appeal to the laid back lifestyle that resonates with Texans. Pair these qualities with dynamic leadership, an amazing brewing team, and a dream to do more, and you have a recipe for a promising future together.”

Duff and Phelps acted as financial advisor to Karbach Brewing Co. Terms of the agreement were not disclosed.

We like beer. A lot. Our background is in the beer biz. Everything from distribution and importing to German training and brewery operations. A few years ago we had an opportunity that would allow us to open up our own brewery. We jumped on it. We’re extremely excited about this brewery, and we think it shows in everything we do. This is just plain fun for us. The day it starts to feel like a job is the day when lightning shall strike us dead. Cause, hey, at the end of the day we’re making beer. And beer is fun.

For more than 160 years, Anheuser-Busch and its world-class brewmasters have carried on a legacy of brewing America’s most-popular beers. Starting with the finest ingredients sourced from Anheuser-Busch’s family of growers, every batch is crafted using the same exacting standards and time-honored traditions passed down through generations of proud Anheuser-Busch brewmasters and employees. Anheuser-Busch owns and operates 19 breweries, 21 distributorships and 22 agricultural and packaging facilities, employing more than 16,000 people across the United States. For more information, visit www.anheuser-busch.com.

The High End is a business unit of Anheuser-Busch, created to provide its unique craft and European import brands with autonomy and support for growth, while fostering a collaborative environment for the brightest brewers in the beer community. The High End brings dedicated resources to support the growth of its brands, create successful partnerships and deliver more variety to consumers. Established in 2015, The High End includes brands such as Stella Artois and Shock Top, along with craft breweries Goose Island, Blue Point, 10 Barrel, Elysian, Golden Road, Virtue Cider, Four Peaks, Breckenridge Brewery, Devils Backbone and Spiked Seltzer.