(Jacksonville Beach,FL) – Things are certainly busy downtown! Our brewers have been working hard at our production brewery to create your favorite Engine 15 beers! We are concentrating on brewing operations while we continue to work the legal angles to bring you a biergarten at the La Villa location.

Introducing the Engine 15 “Frivolous and Ridiculous” line of beers! With all the room at La Villa we are dedicating space to crazy and delicious experiments! First up are a line of barrel soured beers the first of which will be Sour Sack (of course), Mmmm…tasty! Look for it in 750ML bottles and draft in the tap room in a couple months. We have a bunch of limited quantity “Frivolous and Ridiculous” beers coming your way in 2015 so stay tuned! 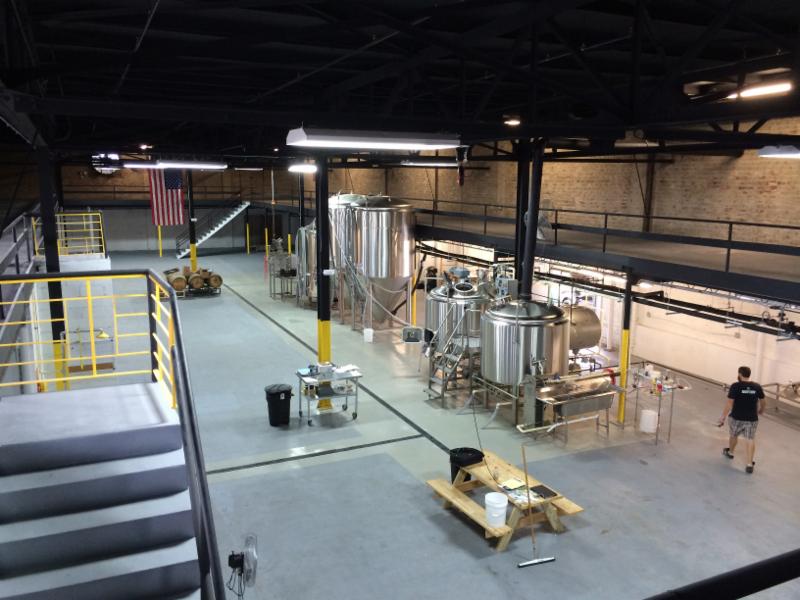 This month we will be brewing Chupacabra and Imperial Simcoe and barreling them for our 2015 anniversary beers (due out in July). Now that’s thinking ahead!