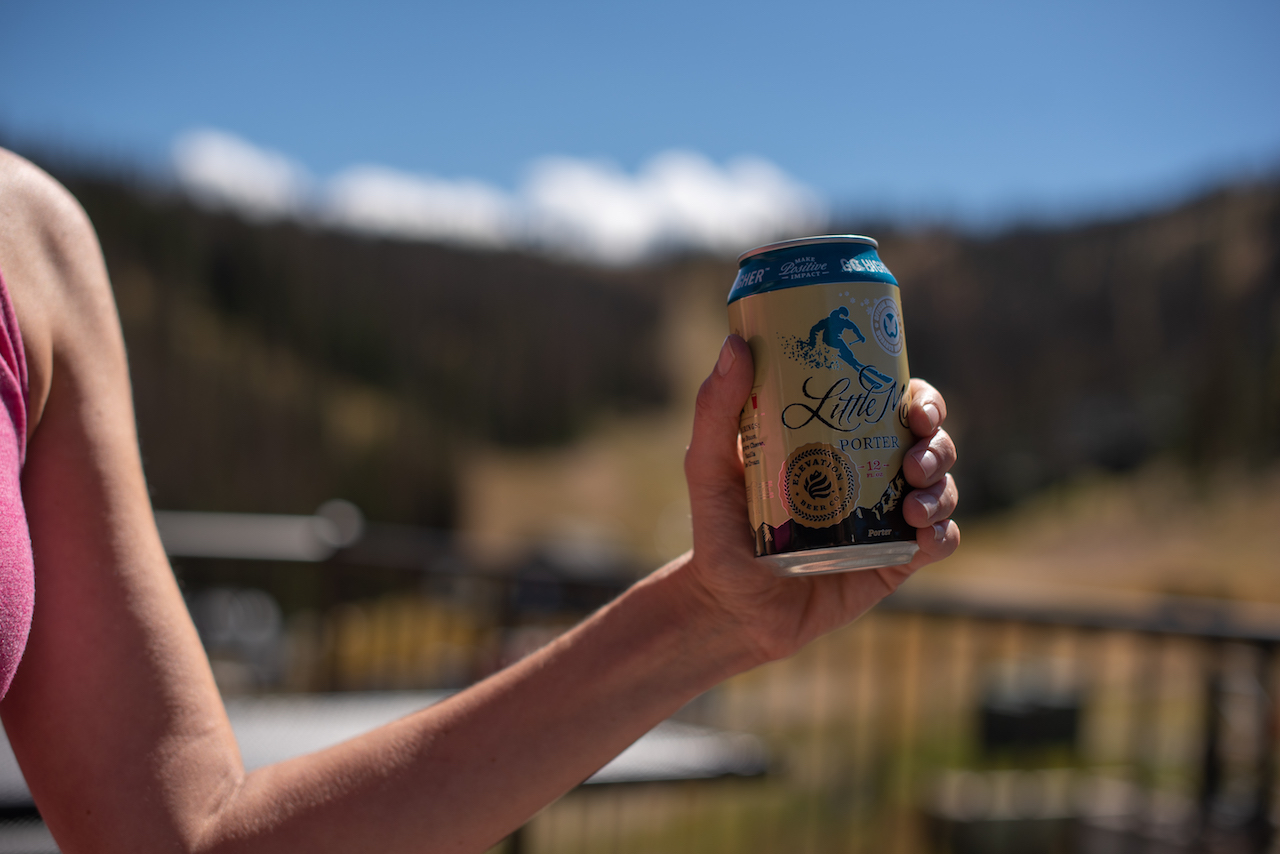 Elevation and Monarch Mountain have collaborated on promotions since the brewery opened in 2012 and this season will be no exception. Monarch will place Elevation’s logo on its trail maps; Elevation will don the Monarch logo on 12 oz. cans of Little Mo’—a porter named after a milk run of the same name at Monarch Mountain— and grant 15% off to Monarch season pass holders in their tasting room.

Elevation will kickoff Monarch Mountain’s opening with Ullrvation on Friday, November 23, at the Elevation tasting room. In folklore, this party is meant to please Ullr (the Norse god of snow, archery, and skiing) with ceremonial burning of skis and tempt the other snow gods (and Murphy’s Law). This celebration will include snow dances, car washing, and earning good snow karma by raising money for the Friends of CAIC. “Monarch is still all natural snow, no snow making guns,” explains Elevation’s Andy Astor. “We are dependent on Mother Nature and the snow gods for good winters, and we really really need one down here this season.”

The celebration will include beer, bonfires, and a shuttle service to Salida from the brewery if you pay honor to the snow gods a little too hard. The party will also host a raffle to benefit the Colorado Avalanche Information Center (CAIC) and the Friends of CIAC with chances to win a season pass to Monarch Mountain, Elevation Beer Co. skis, GrassStick bamboo ski poles, and more.

“The ski industry and beer industry have some common threads, and are culturally pretty similar (lots of beards and general awesomeness),” explains Astor. “Both industries are seeing increased consolidation, which can affect consumers. Elevation is locally and independently owned and operated, as is Monarch. There is also a nice vibe of authenticity and inclusivity at both Monarch and in our taproom. We are proud to be the official brewery of Monarch Mountain.”

Proudly operating in the remote mountain town of Poncha Springs (just 17 miles from Monarch Mountain), Elevation Beer Co. is more than just a beer company— we are a family, a community, and a collective of ordinary people doing extraordinary things. Dedicated to creating sustainable, meaningful careers in rural Colorado, we take the preservation of our home as seriously as we do the quality of our beer. Taste our flagship 8 Second Kolsch and a lineup of other usual suspects and seasonals at our tasting room, and in canned 6-packs and specialty bombers across Colorado, Wyoming and soon Utah. Go higher at elevationbeerco.com.

Perched at the top of the continental divide, Monarch Mountain is a ski area that has something for everyone. Monarch boasts 1,162 vertical feet of diverse, skiable terrain that can accommodate skiers and snowboarders of all levels from beginner to expert. Known for its amazing powder among avid riders, Monarch receives more than 350” of natural snow every year. What Monarch boasts in annual snowfall, it lacks in crowds, so you can find ample stashes even days after a storm. In this day and age where the ski area landscape is dominated by large corporations, Monarch, which has been operating since 1939, remains fiercely independent because they believe that having many independent ski areas is the best way to insure creative innovation, ele the guest experience, and keep skiing affordable for locals. Find the mountain online at skimonarch.com.