“We are really excited to have 8 Second Kölsch in 4-packs,” says Sales Generalissimo Xandy Bustamante, “We have had it in the works since March of last year and finally have the production capabilities to release it statewide.” 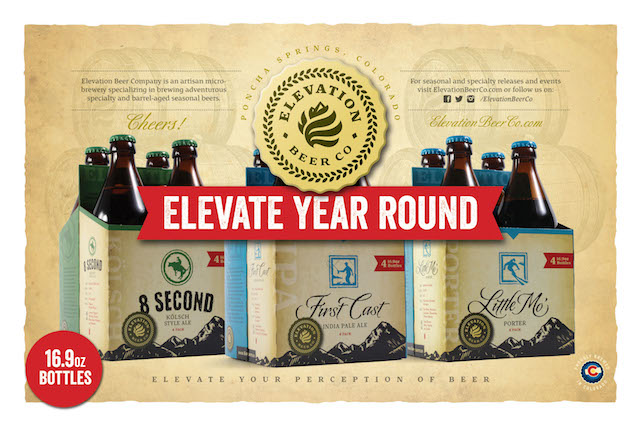 “Apis IV is our most requested product by consumers and we thought it would be the perfect beer to release as our first year-round Black Series release.” Bustamante exclaims.

8 Second Kölsch is ranked in the top 40 Kölsch’s in the world on the mobile beer rating website untapped.com, while Apis IV has won three medals for excellence since its first release in 2012 and received a 92/100 by both Beer Advocate Magazine and Draft Magazine.