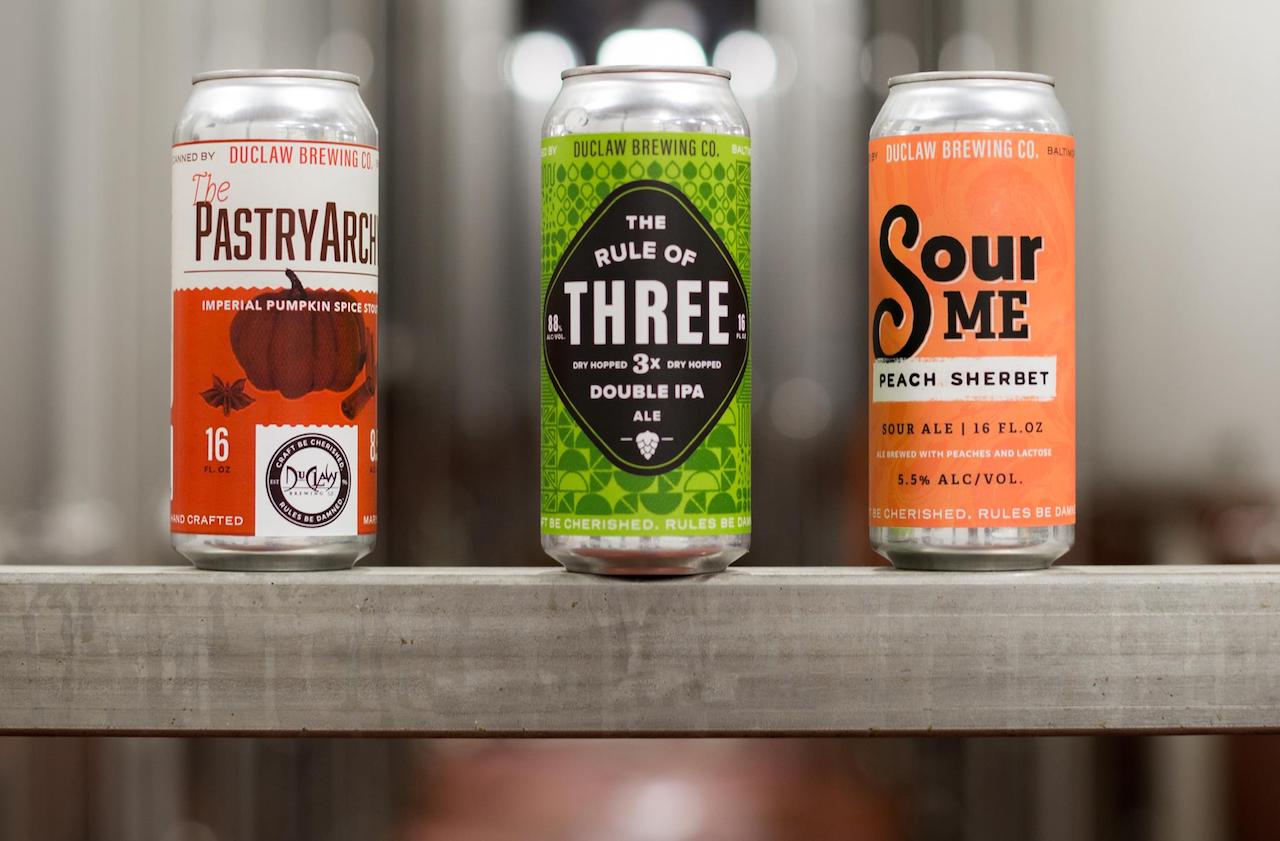 DuClaw is best known for its cleverly crafted beers, depth of flavor and irreverent personality.

“Alabama and The Peach State are two that have been knocking on our door for awhile, and it got to a point where we knew it was time,” said DuClaw Founder and President Dave Benfield. “The response has been unreal. It’s been really fun to recognize this demand, finally bring DuClaw into these markets, and then hear such positive feedback. This is why I am in the business!,” he said.

We consider the art of beer making sacred, and have been crafting it for more than 22 years in Maryland. We’ve stacked countless awards for our microbrews from Double IPAs to Barley Wines to Malts, Sours and beyond. We continually innovate, and deliver on what we promise. Craft be Cherished. Rules Be Damned.