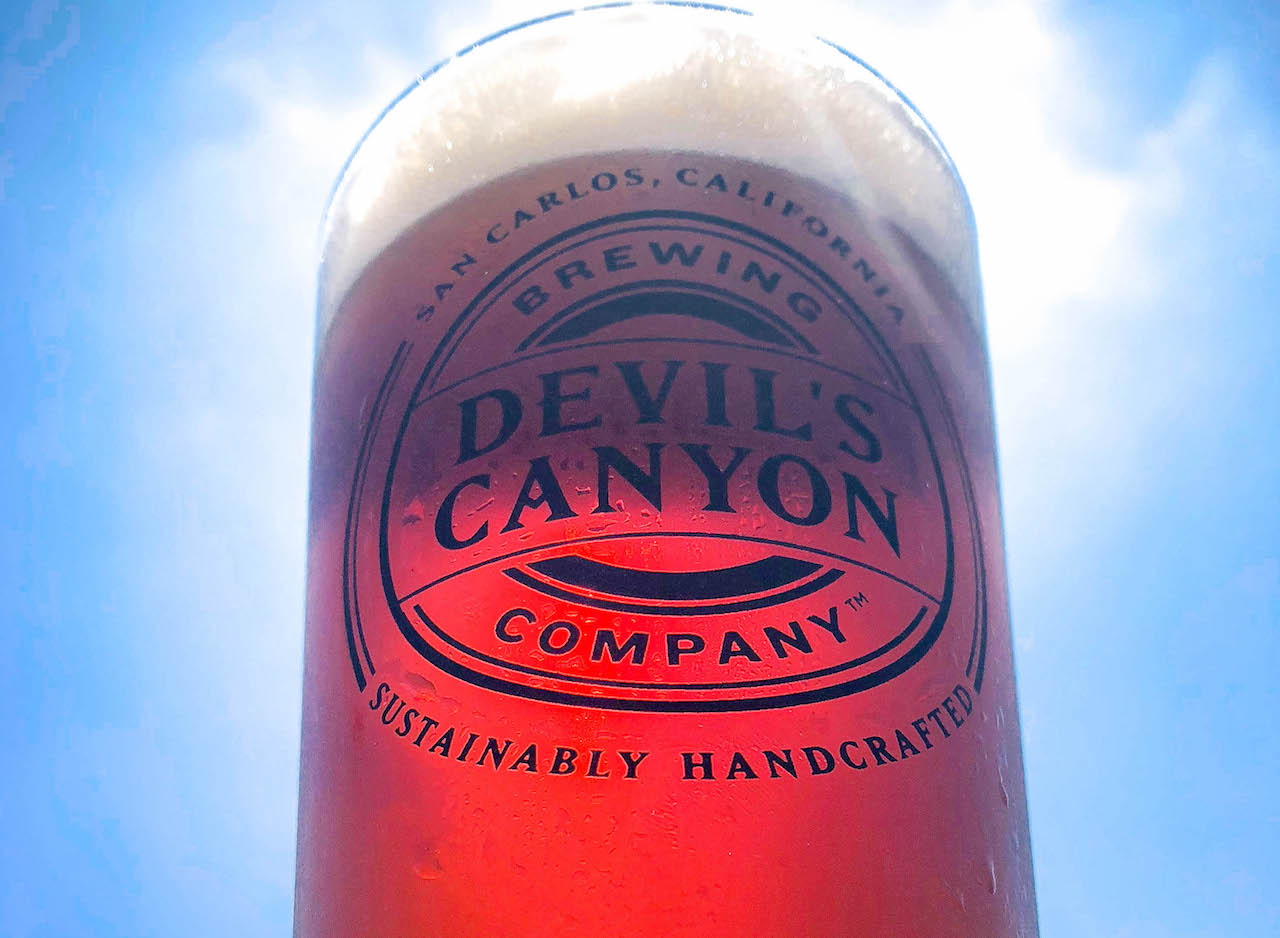 “We smoked habaneros with bourbon barrel staves for a few hours before adding them in,” said brewery owner Chris Garrett. “You get a touch of smoke and just a hint of heat, but nothing overwhelming. It’s very well-balanced and perfect for summer.”

The recipe calls for specialty grains – including caramel and honey malts – as well as both German and English hops. Although the brewers used a lager yeast during the brewing process, the resulting beer has more ale-like qualities, hence its name.

“Our guests are going to love this beer, from its beautiful tawny appearance to the warm nose through to the clean finish,” said Garrett. “We expect it to be a huge hit in the taproom and look forward to sharing it with our community.”