Earlier this week, news broke of AleSmith Brewing selling their Cabot Drive (San Diego) facility to international gypsy craft brewer Mikkeller once they vacated to their new, larger facility.  Interestingly enough, this was not a traditional sale, but rather phrased as a “creative partnership where both sides hold an interest.”  We reached out to our friend and owner of AleSmith Brewing, Peter Zien, to get the details you need to know about this unique transaction. 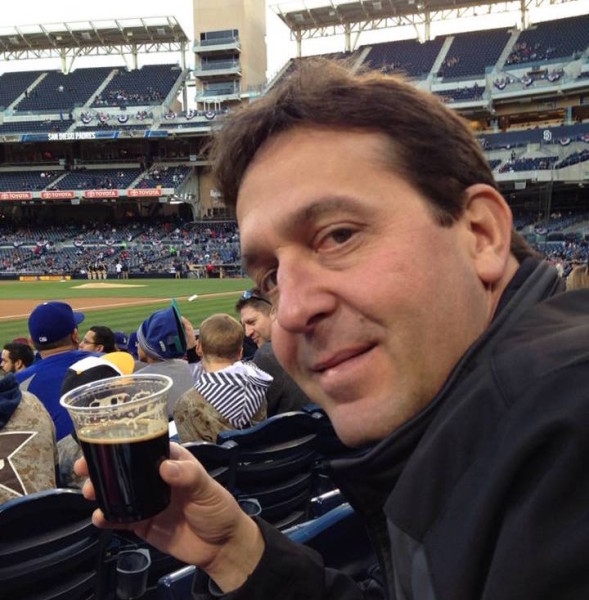 TheFullPint: How long are the terms of the agreement. Will it be an indefinite partnership?

Peter Zien: The partnership agreement is indefinite and the new lease desired is a total of 20 years with the options.

TFP: How much is the transaction for?

PZ: Still in the works as to total investment percentage and amount. Just to make it clear, this is NOT a purchase by Mikkeller of the AleSmith brewery. Rather, it is a creative partnership where AleSmith and Mikkeller will have equity positions in a brand new company to be named shortly and will occupy the current AleSmith facility on Cabot Drive.

TFP: Why not just sell it outright?

PZ: Well, I was hoping to stay on in some capacity with a new or established brewer all along, and from Mikkel’s standpoint it is good for him to have a partner who is a resident and can keep an eye on things. It turned out to be a “win-win” solution for both of us. It was becoming difficult to consider walking away from the facility completely, as my blood, sweat, and tears (literally) are contained in this building!

TFP: How do you think Mikkeller will be received by the San Diego Craft Beer community?

PZ: From what I’ve seen so far, Mikkeller is being received with open arms. A brewer of his caliber coming to our fair city helps promote San Diego as a leading craft beer center that has the ability to attract some of the world’s best brewers and breweries.

TFP: Where there talks with any other brewers to lease out this facility besides Mikkeller?

PZ: Yes, there was interest from local, national, and a few international brewers in the AleSmith facility. I’d rather not name names, but the list had some highly recognizable names of both established and newly formed breweries looking to quickly expand.

TFP: Is it safe to say we haven’t seen the last AleSmith/Mikkeller collaboration?

PZ: Oh ya, that is for sure safe to say! We look forward to crafting some new beers together as well as presenting Mikkeller’s core line-up brewed here in San Diego.

TFP: Will AleSmith be sourcing ingredients/leveraging goods purchasing for Mikkeller as part of the partnership?

PZ: No, the creative partnership and new company that we will be forming will operate completely separate from AleSmith. The new company will source all of it’s own ingredients, raw materials, etc.. We may use some of the same vendors as AleSmith, but that’s about it.

TFP: Maybe a question for Mikkeller, will there be existing Mikker brands now brewed on Cabot, or will this be a San Diego exclusive portfolio?

I can let you hear form Mikkel on this question, but we’ve discussed a combination of San Diego brewed Mikkeller beers plus some new ones that we design together in our new creative partnership.