(Bend, OR) – Deschutes Brewery, the tenth largest craft brewery in the U.S. and family and employee owned since 1988, welcomes Neal Stewart, former Vice President of Marketing at Dogfish Head Craft Brewery in Milton, DE. Stewart joins the leadership team in Bend as the new Vice President of Marketing, bringing nearly two decades of craft beer industry and consumer-packaged goods experience to this new position for Deschutes.     Stewart’s role at Deschutes will be instrumental to the brewery’s commitment to growth within craft during changing market conditions. Stewart will oversee the marketing efforts in progress and set vision and strategy for the 30-year-old brewery, with focus on driving brand awareness, affinity and consumer engagement. 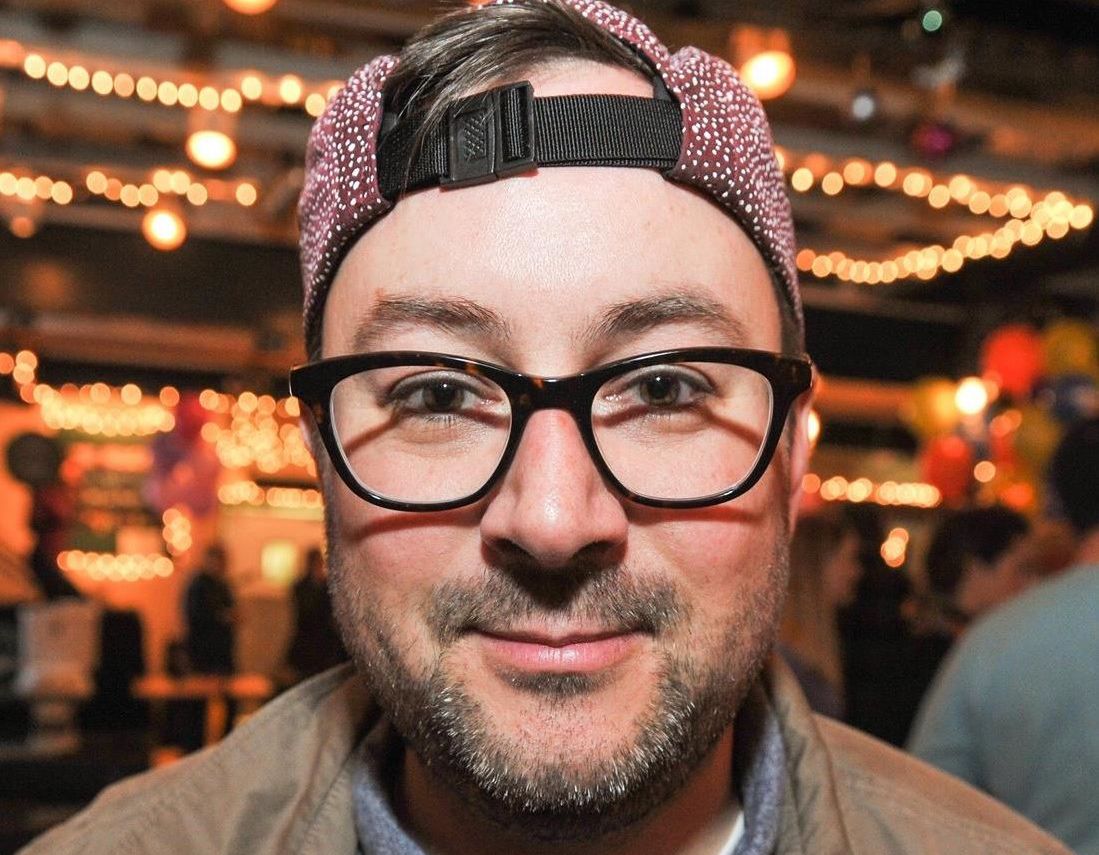 “Neal brings a challenger mindset and a great balance of craft beer and CPG experience that has proven successful in this industry,” said Michael LaLonde, president and CEO of Deschutes Brewery. “Not only will Neal enhance our ability to go to market and launch new brands, but he will help Deschutes promote our legacy while reaching new audiences as the category evolves. He’ll no doubt be a great addition.”

“Deschutes Brewery is one of a handful of breweries that can truly stake claim as one of the original leaders and innovators of the craft brewing movement. Although Deschutes Brewery’s legacy is awe-inspiring, it was the company’s optimistic future, outstanding leadership team and committed group of co-owners that initiated my desire to join the team.” said Stewart. “The craft brewing business is as competitive as ever, which underscores the importance of strong branding, marketing and consumer engagement. The Deschutes Brewery brand already has an incredibly strong foundation that I’m looking forward to helping propel to even greater heights.”

Originally from Belleville, IL, Stewart has a master’s degree from West Virginia University. Stewart will start with the company on April 15, 2019, relocating to Deschutes Brewery Headquarters in Central Oregon with his wife Brenda and three dogs.

About Deschutes Brewery
Family and employee owned since 1988, Deschutes Brewery – Bend’s original brewpub – has become a foundation of Central Oregon’s legacy craft brew culture. Known for defining beers such as Black Butte Porter, Mirror Pond Pale Ale, and Fresh Squeezed IPA, the brewery also keeps fans on the edge of their bar stools with the release of small batch experimental beers. Now available in 30 states and Washington, D.C., Deschutes’ flagship brewpub has been joined by a main brewing facility overlooking the Deschutes River in Bend, pubs in downtown Portland and the Portland International Airport, and a tasting room in Roanoke, Virginia. www.deschutesbrewery.com