(Denver, CO) – Denver Beer Co. today announced that it has signed a partnership agreement with Beverage Distributors Company (BDC) to distribute cans, bottles and kegs to on and off premises retailers throughout the state of Colorado.  This partnership will enable Denver Beer Co. to reach retailers from Boulder to Monument for the remainder of 2015 and service liquor stores throughout the entire state of Colorado by early 2016. 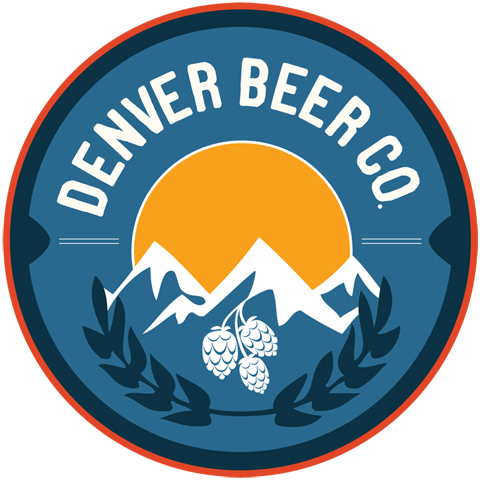 BDC is one of the top players in the Colorado distribution market with a beer portfolio that includes notable Colorado craft breweries including O’Dell Brewing Company, Avery Brewing Company, Ska Brewing, and Great Divide Brewing Co. By partnering with this well established distribution company, Denver Beer Co. will expand sales from its current 250 retail accounts, to fully servicing accounts statewide in 2016.  Denver Beer Co. currently brews at a rate of 7000 barrels per year and is expecting to double production by the end of 2016 to meet increased demand.

“From a business standpoint, BDC was the best choice among the distributor options in Colorado for our brand,” stated Denver Beer Co. co-founder Charlie Berger.  “They service the entire state of Colorado which will allow us to reach our full potential of growth within Colorado and ensure beer is delivered fresh.  We are excited to be able to get our beer to the customers outside of the metro area that have been asking for us to deliver to their region. Soon beer lovers can buy a six pack of Graham Cracker Porter after a hike in Nederland and enjoy a cold draft Incredible Pedal IPA r poured in Crested Butte, or pop a Sun Drenched at a music festival in Telluride.”

“We are very excited that Denver Beer Co. has chosen BDC as its exclusive wholesaler in Colorado,” said Jeremy Tostrup, Vice President of BDC. “Denver Beer Co.’s portfolio of fun and flavorful beers is a great addition to our wholesale offerings and helps us in our goal to be the craft beer distributor of choice in Colorado.”

Denver Beer Co. co-founder Patrick Crawford continued, “We are impressed by BDC’s commitment to quality service toward to retail accounts, and focus on quality beer in their portfolio.  They are a craft-centric distributor, as evidenced by some of the other amazing Colorado craft beers in their portfolio. Culturally they are a great fit too; BDC really understands our brand, our culture, and our belief that ‘life is fun’.”

The idea behind Denver Beer Co is simple. Good beer is best enjoyed with friends, fresh air, and a bit of adventurous spirit to sharpen the palate. Our craft brewery specializes in artisan and seasonal varieties of premium ales and lagers made from the best ingredients around. Brewed with traditional methods and innovative spirit, our beer is always fresh and flavorful. We believe life and beer should be fun. www.denverbeerco.com
About Beverage Distributors Company, LLC
Beverage Distributors Company, LLC is a member of The Charmer Sunbelt Group (CSG), one of the nation’s leading distributors of fine wines, spirits, and beer. A group of privately held companies, CSG operates local distributor and/or brokerage houses in 13 markets: Arizona, Colorado, Connecticut, Delaware, Florida, Maryland, New Jersey, New York (Metro and Upstate), Pennsylvania, South Carolina, Virginia, and the District of Columbia. Together, these companies employ more than 7,000 associates who bring to market some of the most valuable and well-known consumer brands in the world. CSG is a family-owned business that proudly serves as the critical link between wine and spirit suppliers, and the retail outlets where alcoholic beverage brands are legally and responsibly sold and enjoyed. For more information about CSG, please visit www.charmer-sunbelt.com.