(ATHENS, GA) – Since opening its doors in 2014, Creature Comforts Brewing Company has aspired to leverage its brand and its people to add value to the Athens community. With a commitment to community being one of the company’s founding pillars, the brewery created the Get Comfortable campaign in order to work alongside local nonprofits who address the community’s most pressing needs. Creature Comforts will launch the fourth season of its Get Comfortable campaign this January. 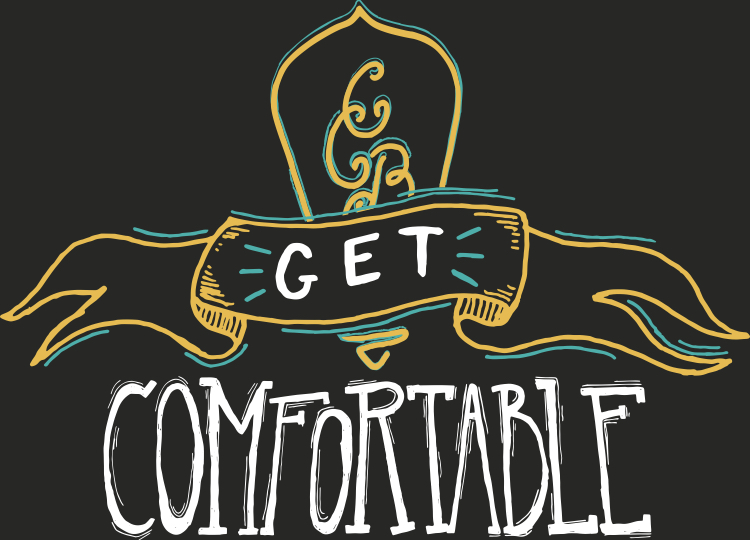 The mission of the Get Comfortable campaign is to become a unifying anchor in the business community to drive awareness, increase engagement, and provide support for nonprofits combating the Athens community’s greatest needs as it relates to living comfortably. In Athens-Clarke County where one in five people are food-insecure and the poverty rate is 36.6-percent – nearly twice the state poverty rate of 18.4-percent the campaign has traditionally focused on hunger, homelessness, and poverty. Through a rigorous vetting process as well as the direction of an advisory committee of community stakeholders, the campaign selected six organizations to highlight throughout the season and receive funding when the program wraps in November 2018.

“Over the last three years, the Get Comfortable program has become less of a thing we do, and more of a part of who we are at Creature Comforts,” said Co-founder and CEO Chris Herron. “As a result, we are making some very positive changes to the program this year that will allow us to truly make this a fully integrated year-long program, while still maintaining a dedicated season of emphasis. With the hiring of a full-time Director of Community and Culture, Matt Stevens, we are excited to see what we can achieve through the Get Comfortable program in 2018 and beyond.”

Stevens previously served as the lead of Athens Church’s Be Rich initiative for four years, culminating in $786,725 raised and distributed, 7,135 volunteer hours tallied, and 7,000 cold weather garments collected to benefit 15 local nonprofits. Prior to Athens Church, Stevens worked for six years as the Associate Director at the University of Georgia Costa Rica, with the primary goal of connecting returning students who had been participating in international outreach efforts with local agencies. Stevens has a Master of Public Administration in Nonprofit Management as well as a Bachelor of Arts from the University of Georgia.

“Having worked in the nonprofit space around Athens the past eight years has been quite an education. Our city has complex, cyclical needs on the one hand, but a vibrant community looking to address those needs on the other,” said Stevens. “I think the business community has been taking admirable strides in recent years to leverage its resources to get involved, and I’m sincerely honored to take on this role at Creature Comforts in the hopes, to some extent, of unifying these efforts to get the right people around the table to, first, understand the story the data is telling us, and second, to determine a way to mobilize our resources as effectively as possible.”

Get Comfortable in 2018 will be a year-round campaign with a pronounced season of emphasis taking place January 10 through April 4, during which the brewery will donate 100-percent of its Wednesday “community day” profits towards the Get Comfortable fund. Creature Comforts will also create Get Comfortable merchandise, bring back its popular Get Comfortable IPA, and work alongside for-profit businesses to generate additional profits for the fund. The campaign will wrap toward the end of 2018, the remaining time being dedicated to serving the agencies’ individual needs throughout the year.

In early January, Creature Comforts will also launch a website, www.GetCurious.com, which will encompass all the brewery’s community initiatives. The website will include details and updates on Get Comfortable as well as Get Artistic, a new initiative serving the local arts community, along with other future initiatives.

Get Comfortable was recently awarded the Cause of the Year for its 2017 campaign at the 2017 Brewbound Awards. The Cause of the Year award is given to one outstanding craft brewery that demonstrates a commitment to supporting a specific cause. The award was announced during the Brewbound Session business conference, which took place on November 29 in Santa Monica, California.

Get Comfortable 2018 will kick off January 10. Get Comfortable merchandise as well as the Get Comfortable IPA will be available at the brewery for the kick off. For more information about Creature Comforts Brewing Company visit www.creaturecomfortsbeer.com.
###

ABOUT CREATURE COMFORTS BREWING COMPANY: Creature Comforts is an Athens, Georgia based brewery offering finely balanced artisanal beers. Since opening its doors in April 2014, Creature Comforts has made an imprint in the craft beer community with its award-winning, year-round and special release beers. To learn more about Creature Comforts, visit us online at www.creaturecomfortsbeer.com.