(TAMPA, FL) – After months of collaboration with North Carolina agency The Brandit, Cigar City Brewing begins the rollout of their refreshed identity system today beginning with their social media and ecommerce platforms. 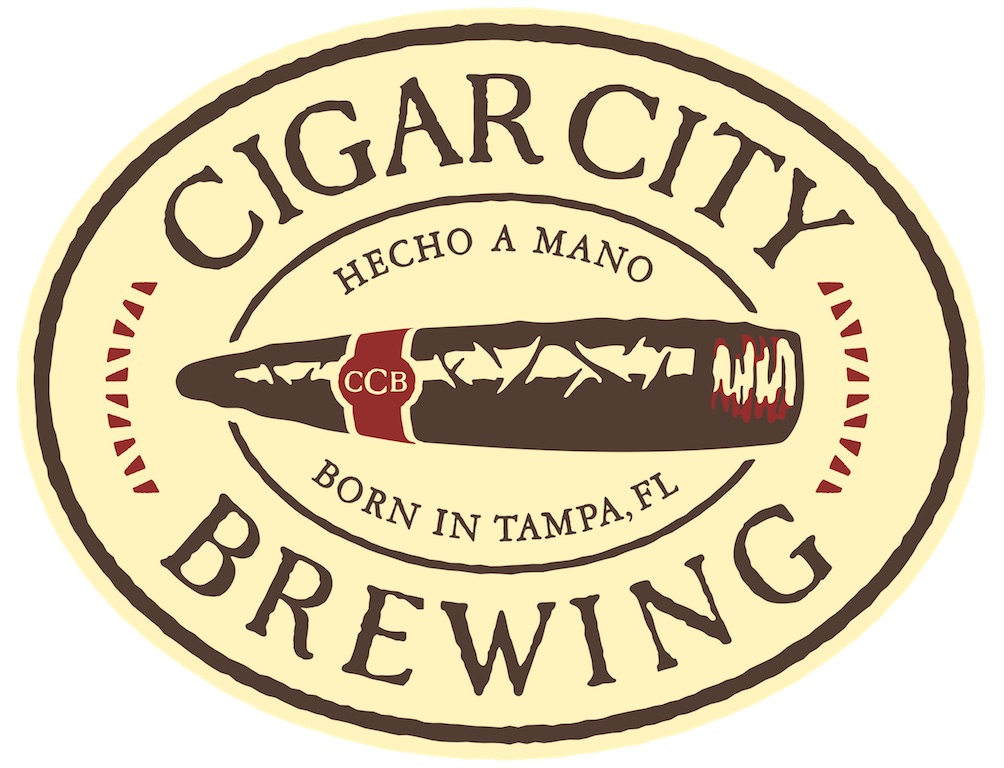 The new identity system launch is one of multiple exciting developments slated for Cigar City Brewing in the coming months. Other exciting changes can be seen on their 2018 Distribution Calendar, which includes the addition of a new year-round beer, Guayabera Citra Pale Ale.

About Cigar City Brewing:
Cigar City Brewing, makers of Jai Alai and Hunahpu’s Imperial Stout, was founded in 2009 by Joey Redner with the goal of creating quality beer that reflected the flavors and history of the Tampa region. This unique perspective resonated with local and national markets and the brewery has quickly grown from 1,000 barrels of beer in 2009 to 65,000 barrels produced in 2016. The 2016 partnership with Oskar Blues of Lyons, Colorado ushered in a new era of growth for this Florida-based organization, with new markets and technologies on the horizon.