(EAST LOS ANGELES, CA) – East Los Angeles beer brand Cerveceria Mundial (“Global Brewery” in English) is thrilled to announce its first collaborative brew project will be with top Long Beach brewery, Liberation Brewing Company. The two beer companies have developed an original recipe for an exclusive 4.8% ABV blonde ale named “Flor De Muerto.” The name comes from the marigold flower, which has been regarded as the traditional flower of the Dia de Los Muertos festivities in Mexico. The limited run beer will to be officially launched on November 2 in both Long Beach at the Liberation Brewing Company tasting room and in Boyle Heights at the craft beer hot spot, Xelas. The beer was brewed on October 8th and should be ready by October 26th. Kegs of “Flor de Muerto” will be available directly through Liberation Brewing for those looking to get this special beer in their establishments. Fans of the beer will also have an opportunity to take home the brew in 32 oz. crowlers. 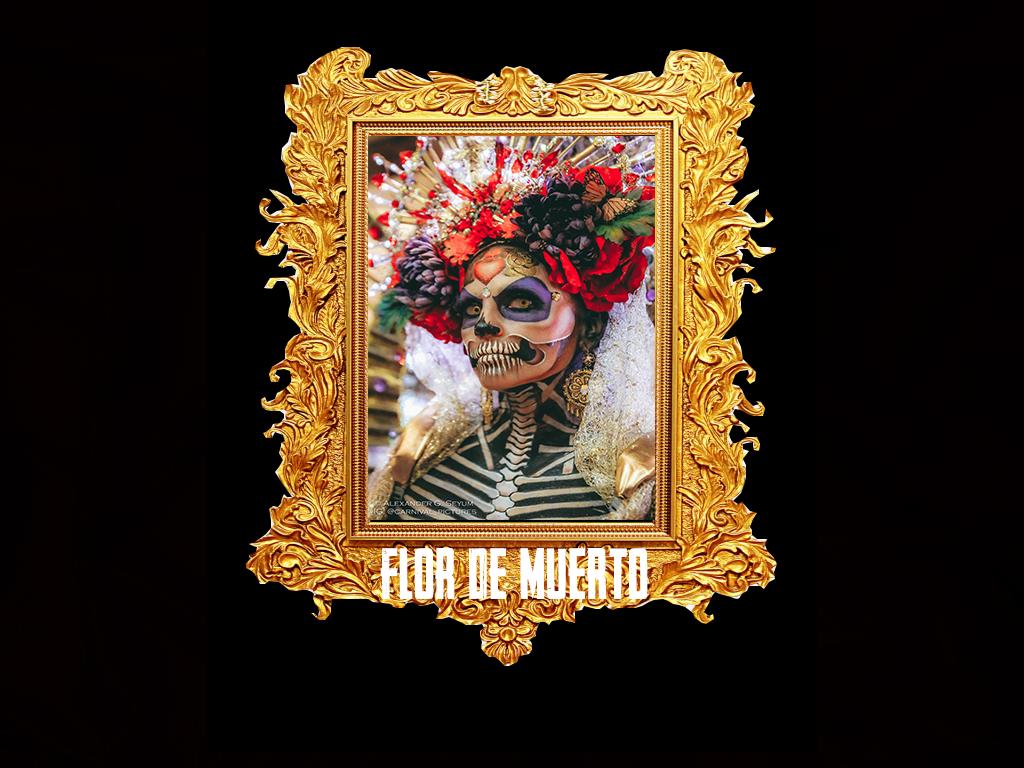 Christina Sanchez, who is best known for her beautifully elaborate catrina costumes will serve as the face of “Flor de Muerto.” Sanchez has been a fixture in the Dia De Los Muertos scene for over 15 years. Her participation in the top celebrations around the city, including Hollywood Forever, Olvera Street, El Velorio, etc. has gained her a dedicated following among fans and costume industry heavies alike. Sanchez has received many accolades both nationally and locally for sensational outfits. She has been featured in the LA Weekly, Downtown Weekly, CBS News and other media outlets. The digital label for the beer is a taken from an image by celebrated photographer, Alexander G. Seyum (@carnival_pictures), taken at the recent “El Velorio VIP” event in Los Angeles. Her make-up team, H&MUA, continue to raise the creative bar by coming up with original eye-catching imagery in their presentations year after year.

Be sure to be on the look out for the Cerveceria Mundial + Liberation Brewing Company “Flor De Muerto” Blonde Ale starting November 2 at both Liberation and Xelas.

ABOUT CERVECERIA MUNDIAL:
Cerveceria Mundial is a beer brand founded in East Los Angeles by music industry veteran, Julio Trejo, and wife, Janie Fainsan, with a mission to produce incredible California-made beer, with an Angeleno perspective spiked with a little “east of the LA River” multicultural/multilingual flavor. The brand will showcase local music, art, food and life that represent the Angeleno experience. It will focus on Mexican AND American culture in English, Spanish and ‘Spanglish. The company’s debut release is a 100% Centennial West Coast style pale ale called “La Cordorniz” (“The Quail” in English). It is affectionately referred to as “QPA (Quail Pale Ale)” in honor of the California state bird, the Valley Quail. At 5.1% ABV, it is a very drinkable brew all year round. This first version of the QPA was brewed by Hermitage Brewing Company in San Jose, CA based on a recipe developed a few years back by 2019 GABF Medal Winner, Tim McDonnell (formerly of Whole Foods, Highland Park Brewing, Calusa Brewing and currently at Monday Night Brewing). The entire run recently sold out. It is scheduled to return to restaurants/bars and independent retail locations in California by end of year with the aim to expand distribution to the rest of the Southwest by 2020.