CEO of Ninkasi Brewing to Step Down

(Eugene, OR) – Ninkasi Brewing Company CEO, Cheryl Collins, has announced today that she will step down, effective June 18, 2018. Co-founder and president, Nikos Ridge, will return to Ninkasi as CEO, directly managing day-to-day operations of the company moving forward.

Joining Ninkasi in 2012, Collins began her career at the brewery as VP of organizational development, later moving to the role of chief people officer, chief operational officer, and finally, CEO in March 2017.

“It’s been an honor and privilege to have served the Ninkasi team and I’m incredibly proud of what we accomplished during my tenure as CEO,” states Cheryl Collins. “I have the utmost confidence that the leadership team will serve the company well.”

“We are incredibly appreciative of all Cheryl has done to build Ninkasi,” says Nikos Ridge, Ninkasi co-founder. “I look forward to getting back into the day-to-day of continuing to make Ninkasi a key player in the future of the craft beer industry.”

During Collins’ time at Ninkasi, she was instrumental in leading Continuous Improvement methodologies and safety initiatives across brewery functions. In her role as CEO, Collins’ continued to position Ninkasi as one of the top 50 craft breweries in the United States and led a company-wide initiative to launch Ninkasi in cans for the first time.

After June 18, Collins will serve in a consulting role for Ninkasi to ensure a smooth transition for the brewery’s customers, partners and community. “This transition speaks to the collaborative nature of our company leadership and I appreciate Cheryl’s guidance in reaching this point,” says Ridge. 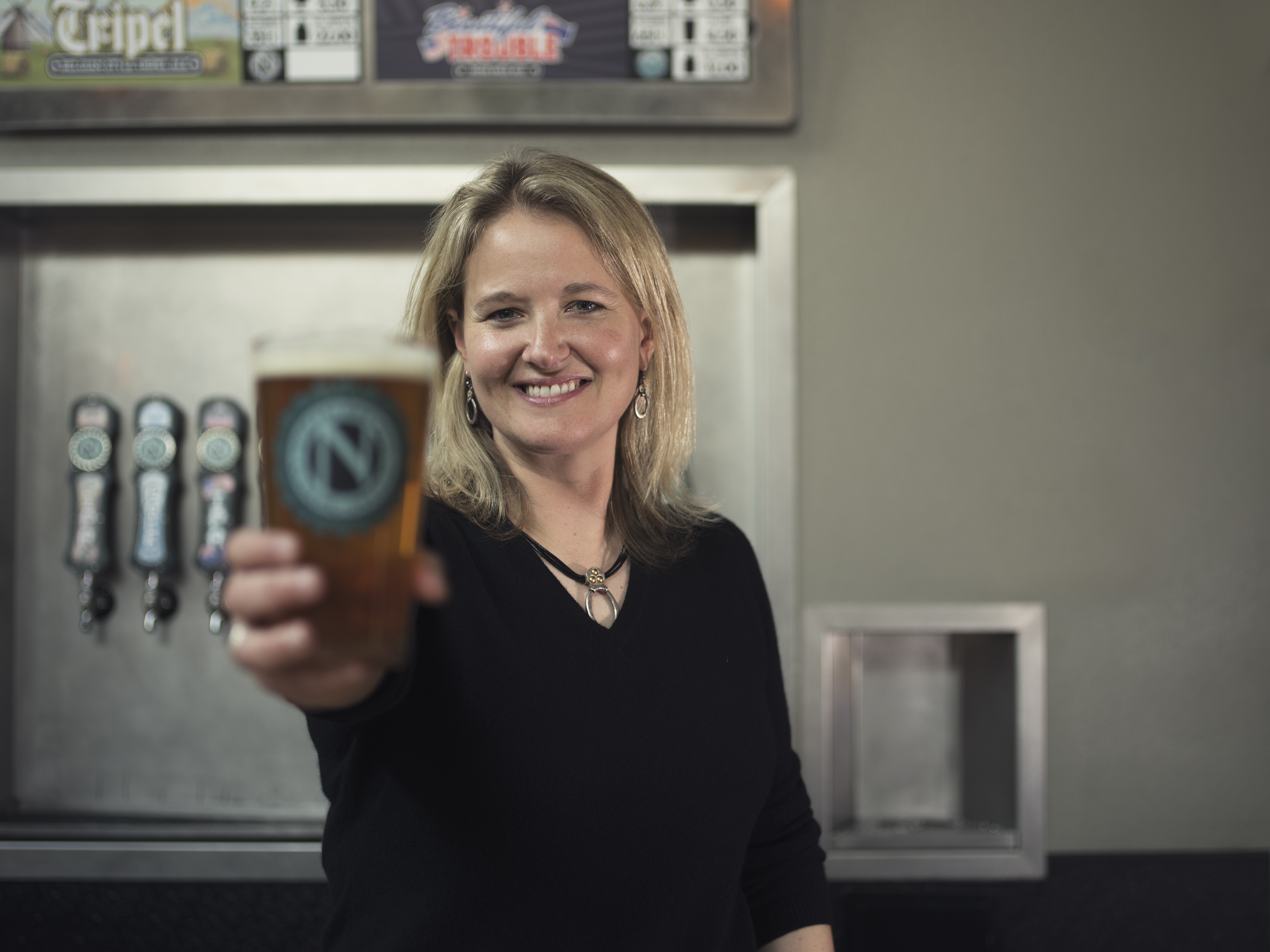