(Yonkers, New York) After 26 years of honing his craft in breweries around the country, Brewmaster Dave Hartmann is taking the plunge to pursue his own project. Hartmann most recently turned Yonkers Brewing Company’s ratings around on untapped after a 7 year stint as the Brewmaster for Long Trail Brewing Company. 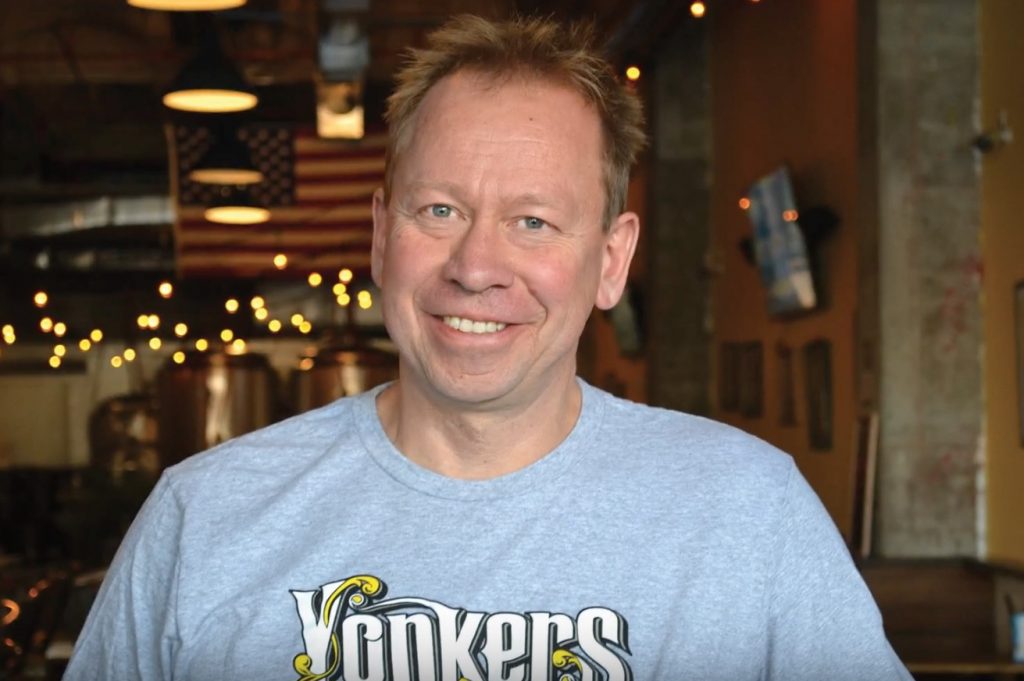 “The world doesn’t need another brewery, but the community we are opening our brewery in does,” says Hartmann. “We see the potential to make an impact in the community, as well as for the industry in the state.”

Hartmann has identified Arkansas as the state, but is keeping the specific location quiet until the property is secured.

“This is really about going back to our roots,” says Hartmann. “My wife, Wendy, who is my partner in this project, grew up in that part of the country. During my time brewing in Germany, I gained a special fondness for small-town breweries and their place in the local community, as well as their various interpretations of regional beer styles. That’s where I hope craft beer is going. I’m not interested in chasing the latest and greatest trend. I’m interested in quality, fermentation, experimentation and community.”

The Hartmanns are also interested in community involvement. As much as they want to make high quality artisanal beer that focuses on freshness, they also want to make a place for people to come together. “Beer has a way of getting people engaged in conversations,” Dave Hartmann says and chuckles. “The location we’ve chosen is an incredible blend of diversity – as conservative and liberal as it gets. At least they can share a beer and hopefully see we’re all humans, doing the best we can, and trying to have some fun.”

Inspired by the farm breweries in New York and Wendell Berry, their goal is to be a B-Corp. “It’s fairly easy to make beer,” Wendy Reese Hartmann says. “It’s harder to consistently make excellent beer. Add environmental, social and economic justice to the equation and the goal becomes much bigger and broader than just opening a brewery. Honestly, we’re both ready to express our passions through this project.”

The couple said they hope to announce the location, name and website in the spring.