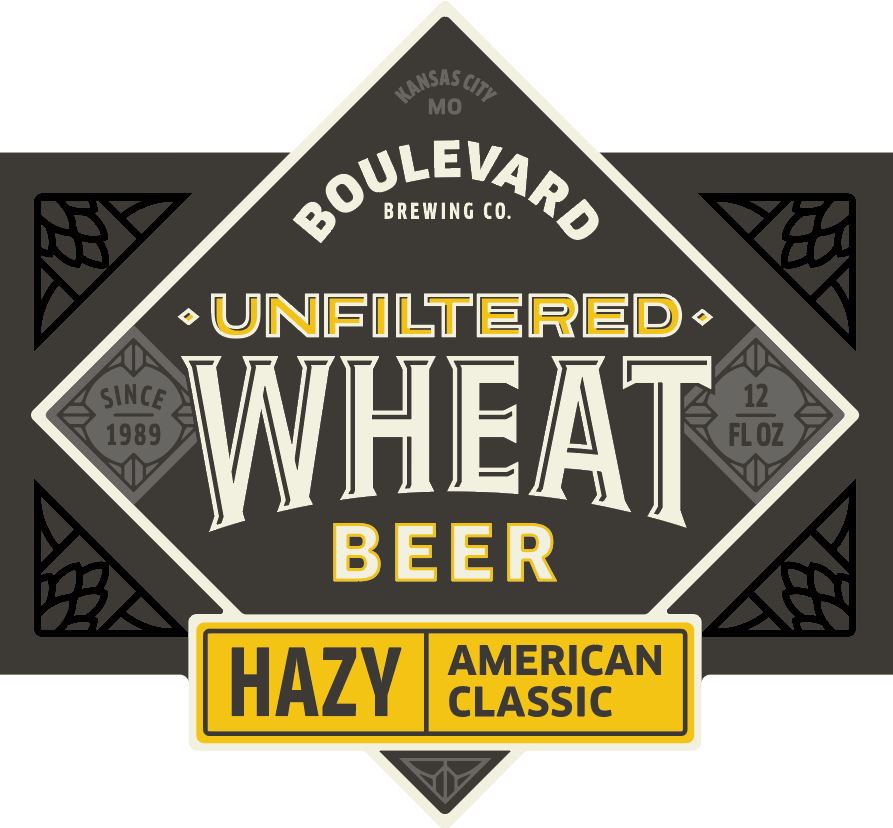 “We couldn’t be more excited to partner with Whit Merrifield,” said Boulevard president Jeff Krum. “Beyond his status as an exceptional player and a rising star – last year he led all of MLB in hits and stolen bases – he’s a big fan of Boulevard and an all-around great guy.”

As part of the Unfiltered Whit campaign, Merrifield and the team at Boulevard have developed a series of unfiltered ‘Whit-icisms.’ The tongue-in-cheek videos playfully refer to Merrifield’s life, his experiences as a baseball player, and Kansas City. Merrifield’s image will be featured on billboards throughout the region, including Boulevard’s outfield wall sign at Kauffman Stadium. In addition, three lucky sweepstakes winners will receive VIP tickets to an on-field meet-and-greet with Merrifield during batting practice at a September game, and will join Boulevard in the dugout suite to enjoy the game.

Kansas City’s Charlie Hustle Clothing Co. will produce Unfiltered Whit T-shirts, set to debut on May 9 at the Royals Rally at Boulevard’s Tours & Recreation Center. A portion of the proceeds will go toward the Ronald McDonald House Charities of Kansas City (RMHC-KC) to aid them in their mission to provide a supportive home for families while their child is receiving medical care. Tees cost $35, and may be purchased at Boulevard’s Tours & Rec Center, Charlie Hustle’s Plaza store, and online atwww.charliehustle.com

“Boulevard is an essential part of Kansas City,” said Whit Merrifield. “It’s an honor to come together with them on this campaign, and to give back to the Ronald McDonald House. I’m so proud of these iconic Kansas City partners and the opportunity to raise money and awareness for this incredible organization.”

“We are thrilled to team up with Boulevard Brewing and Whit Merrifield to create our spin onUnfiltered Whit and to support a great cause,” said Katie Martincich, Charlie Hustle CMO. “This collaboration is near and dear to us as it embodies three things we love:  synergy among KC brands, enthusiasm for local sports, and charitable contributions to a great KC foundation.”

“Last year, RMHC-KC kept 7,685 families close to their sick children during some of the most important days of their lives,” said Emily Gretzinger, Director of Marketing and Communications at RMHC-KC. “People can wear this shirt with pride, knowing it supports families in need.”

Tami Greenberg, RMHC-KC’s CEO, added “We are excited to be the beneficiary of this teamwork between three of Kansas City’s coolest, most powerful brands, and are grateful for the generosity and support of Boulevard, Charlie Hustle and Royals Charities.”

After 25 years, Unfiltered Wheat, Boulevard’s best-selling beer known for its distinctive hazy appearance and natural citrus flavor, has gotten a makeover to fit the times. The original image of a farmer bringing in the harvest has given way to a sleeker, sassier and simpler design, with a bold black background and “Unfiltered Wheat” proudly taking center stage.

The brewery also created new ad spots for Hulu and the Fox Sports Royals Live Postgame Show featuring a brewery employee known as “The Unfiltration Manager.” This guy takes his job seriously – very seriously – to ensure that all filters of any kind stay far away from the brewing process.

Boulevard Brewing Company is the largest specialty brewer in the Midwest, dedicated to the craft of producing fresh, flavorful beers using traditional ingredients and the best of both old and new brewing techniques.  Today, Boulevard beers are available in 41 states and 11 countries, widely known for their full flavor, exceptional balance and superior quality. For more information, visit boulevard.com or follow us on facebook.com/Boulevard, twitter.com/Boulevard_Beer and instagram.com/Boulevard_Beer.