(Kansas City, MO) – Boulevard Brewing Company today announced that its beers will be available in Tennessee beginning May 15. The Kansas City brewery has appointed four wholesalers to distribute its brands in various territories throughout the state. Bounty Bev will service the greater Nashville area, while Budweiser of Clarksville will supply several counties in north central Tennessee and the Fort Campbell military installation. Budweiser of Chattanooga will cover several counties in the southeast, and Cherokee Distributing Company will service the greater Knoxville area. With this addition, Boulevard beers will now be available in 39 states and the District of Columbia. 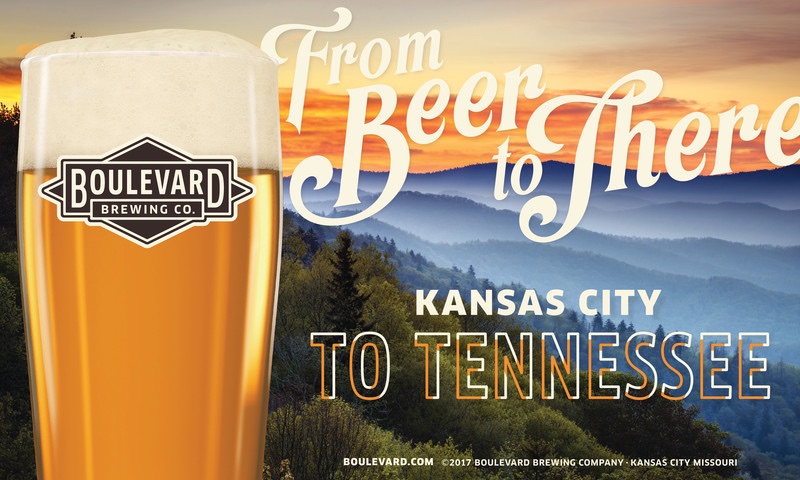 “The craft beer scene in Tennessee has intrigued us for some time,” said Bobby Dykstra, vice president of sales. “The commitment of these four outstanding wholesaler partners will allow beer lovers around the state to enjoy a wide selection of our beers, both on tap and on retailer shelves.”

Many of Boulevard’s most popular beers will be available, including Tank 7 Farmhouse Ale, Ginger Lemon Radler, Bourbon Barrel Quad and Unfiltered Wheat Beer, along with a variety of seasonal and limited releases. Boulevard’s website and social media outlets will provide information on retail locations and details on local launch events.