(Kansas City,MO) –Boulevard Brewing created a smash hit a few years ago with their Ginger Lemon Radler. They just announced on their blog that they will be adding to their radler family with Cranberry Orange Radler. Read on to learn the story of this beer and when you will be able to get your hands on this. Cheers.

When Ginger Lemon Radler made its debut in the summer of 2014, it became immediately clear that we were on to something. Originally released in our Sample Twelve pack and on draft a summer seasonal, Ginger Lemon Radler caught fire and became the summer beer of choice for #TeamRadler. In 2015, with the debut of our canned offerings, Ginger Lemon Radler was available in its own six-pack from April to August. As fall approached, we found ourselves echoing the sentiment we were hearing from our fans, “We need more Radler!” To this end, our innovation team has been hard at work creating a Radler more suited to take over at the end of Ginger Lemon Radler season. 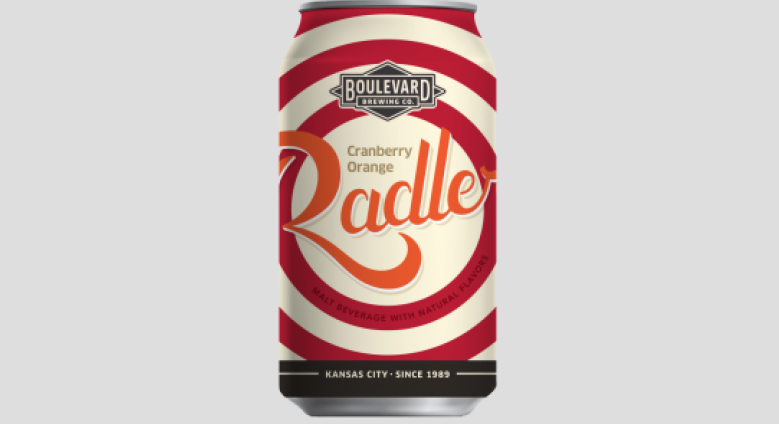 Beginning in the fall of 2016, Cranberry Orange Radler will be available in six packs of 12-ounce cans. Using our experience from creating Ginger Lemon Radler, we’ll follow the same process, but instead of using ginger and lemon juice, we’ll add (no surprise here) orange and cranberry to the beer.

Beautifully hazy and slightly pink in color, Cranberry Orange Radler will open with an aroma of sweet blood oranges and just a hint of cranberry. The blood orange character boldly manifests in the flavor giving way to cranberry tartness. The base beer, Unfiltered Wheat Beer, contributes a slightly sweet bready flavor to the malt profile of the beer that shines with bright citrus flavor and a touch of acidity. Cranberry Orange Radler clocks in at 4.05% ABV and 12 IBUs.