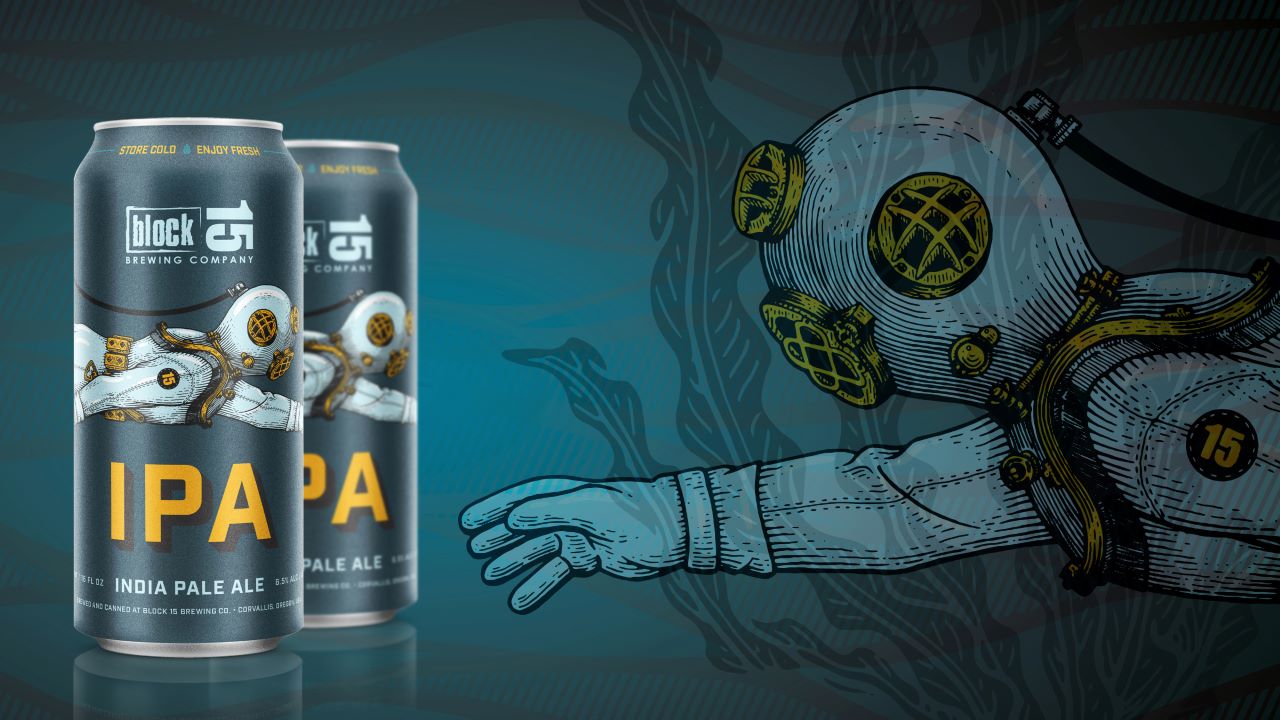 “Brewed with a recipe developed over a decade of experimenting with brewing techniques and hop varietals, this beer is pretty much everything we’re looking for in an IPA, and nothing more,” said Block 15 founding brewer Nick Arzner. “It blends classically unapologetic Northwest hops expressed through a modern approach to IPA brewing, including progressive hopping techniques and a strong focus on balance and approachability. This is the IPA we absolutely love today, and consistent with our vision for continual improvement and experimentation, it will continue to evolve into what we will love tomorrow.”

Learn more about the vision behind Block 15’s new year-round IPA, and its decade-long evolution from Alpha IPA to Block 15 IPA, at: block15.com/ipa

Offering unique hop forward ales, crisp lagers, traditionally brewed abbey beers, barrel-aged rarities, and one of the Northwest’s most extensive wild and sour programs, Block 15 produces a range of artfully crafted beers, brewed with a nod toward fresh ingredients and fresh thinking. Established in 2008, and brewer-owned from day one.