Bhamari Brewing Set to Host Above The Clouds: A Celebration of Hazy & Hoppy Beer 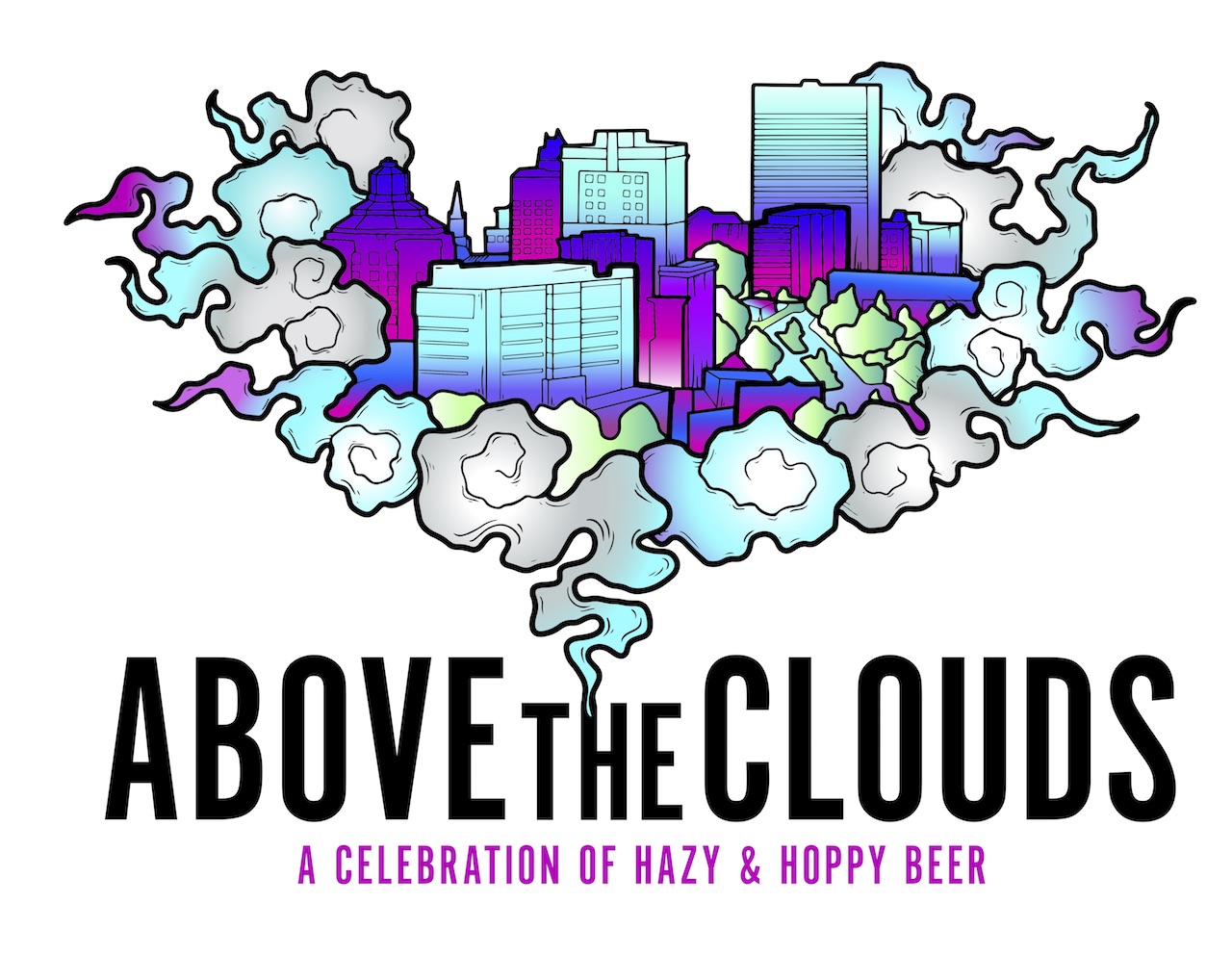 (ASHEVILLE, NC) – Bhamari Brewing Company has announced its first hosted festival; Above the Clouds: A Celebration of Hazy & Hoppy Beer. Slated for Sunday, October 7th at 11am, the festival will feature live music all day, whole hog BBQ, and a selection of hazy and juicy IPA’s from local, regional, and national breweries. Additionally, Bhramari will release 16oz-4 packs of Above the Clouds, a milkshake IPA with lucuma, vanilla, & lactose brewed in collaboration of Listermman Brewing Company from Cincinnati, Ohio.

“We decided to host Above the Clouds, because we love these styles of beer and have been really inspired by other people’s interpretation of hazy, juicy IPAs as they’ve gained a stylistic foothold,” explains Head Brewer and Owner, Gary Sernack. “We also wanted to bring some breweries here to Asheville that aren’t normally available.”

Tickets to Above the Clouds are $15 and may be purchased online via the brewery’s website or day of at the festival. All ticket purchase includes a specialty tasting glass, two 8oz. beer tokens, and access to all the haze & hops beers served in the taproom and outdoor festival biergarten. Additional 8oz beer tokens may be purchased at entry for $4 each and may be used for beer inside and beer and food outdoors.

Regular service of beers (sans tokens) at the indoor taproom bar will also be available as well as the full Sunday brunch menu. Whole Hog BBQ by Chef Josh Dillard will be served in the outdoor biergarten until dark. The can release of Above the Clouds Milkshake IPA marks the first collaboration between Bhramari Brewing and Listermman Brewing Company.

“Our milkshake IPAs are the haziest and juiciest of our hazy IPA program,” states Sernack. “We love to take collaborations as an opportunity to feature crazy ingredients so we chose lucuma, which is a fruit we haven’t played with before and
jarrylo, a hop that we haven’t used for this purpose before. We both get to come into the collaboration bringing our own processes and ideas to utilize these novel ingredients. This festival was a great opportunity to bring Listermman Brewing
down to brew as well as featuring a stupendous brewery from outside NC.”

For more information about attending breweries and to purchase tickets visit http://bhramaribrewing.com/above-the-clouds-fest.

ABOUT BHRAMARI BREWING COMPANY
Bhramari Brewing Co. was founded in Asheville, NC in 2016. Culinary inspired, locally and globally infused, and experimental at its heart – we at Bhramari Brewing Co. want to always create what inspires us so that you might be inspired as well. Find balance, find whimsy, and discover something completely new in every sip of a Bhramari brew! Visit bhramaribrewing.com.