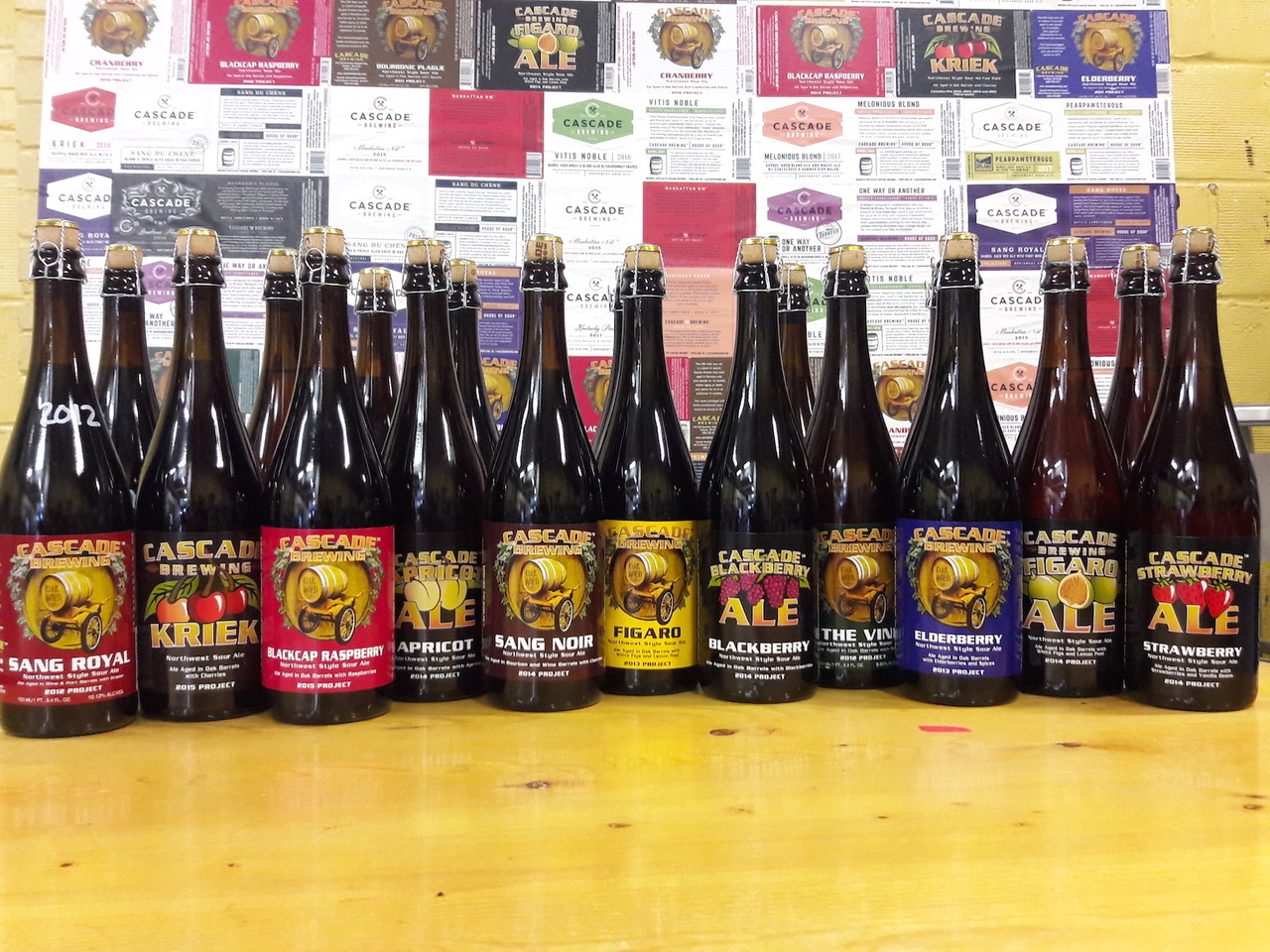 (Portland, OR) – Cascade Brewing has announced a week-long “Raid the Cellar” event featuring discounted pricing for select aged Northwest sour ales. From July 22 through July 29, Cascade will be selling select vintage sour ales, all featuring labels prior to the brewery’s 2017 rebrand. The bottles will be available for $10 apiece; six bottles for $55; and mixed bottle cases for $100. The event is taking place ONLY at the Cascade Brewing Barrel House, located at 939 SE Belmont St.

“With each sour release, we add a few cases to our vintage library for long-term aging, and after more than 10 years of building that collection, we decided it was time to comb through and pull some of the best bottles to make available during the Oregon Brewers Festival,” explained Kevin Martin, Director of Brewery Operations. “This bottle sale will help us free up space in our library storage for new beers that won’t resurface again for another five to 10 years!”

As the sale coincides with the 32nd annual Oregon Brewers Festival at Tom McCall Waterfront Park in downtown Portland, Cascade Brewing has arranged for a free shuttle between the festival and the Barrel House on Friday, July 26, and Saturday, July 27, from 3pm to 8pm with pick up and drop off under the Morrison Street Bridge.