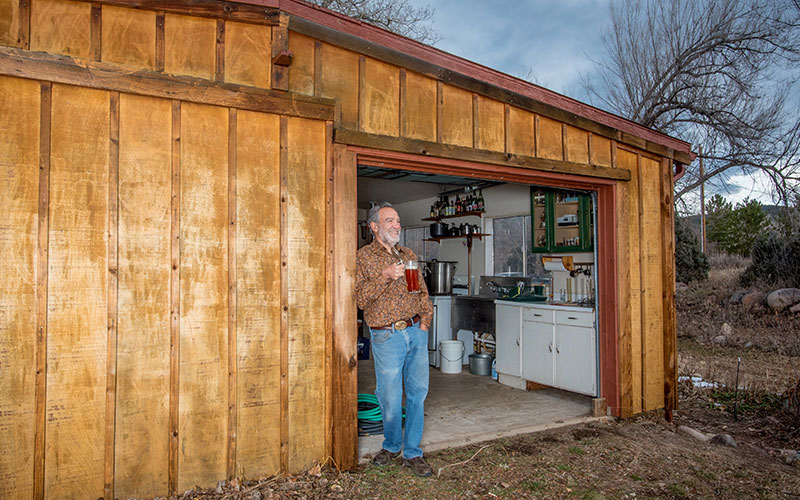 “We would not be where we are today without Charlie Papazian. Armed with a vision, a mission and the passion to succeed, Charlie turned his love of homebrewing into a community and culture that has had profound implications for so many, both personally and professionally. His contributions are indelible and innumerable, and his legacy lives on as the Brewers Association continues to serve the community Charlie helped to create. Cheers to Charlie as he takes the next steps on his never-ending path of living and learning.”

The Brewers Association (BA) is the not-for-profit trade association dedicated to small and independent American brewers, their beers and the community of brewing enthusiasts. The BA represents more than 4,800 U.S. breweries. The BA’s independent craft brewer seal is a widely adopted symbol that differentiates beers by small and independent craft brewers. The BA organizes events including the World Beer Cup®, Great American Beer Festival®, Craft Brewers Conference® & BrewExpo America®, SAVORTM: An American Craft Beer & Food Experience, Homebrew ConTM, National Homebrew Competition and American Craft Beer Week®. The BA publishes The New Brewer® magazine, and Brewers Publications® is the leading publisher of brewing literature in the U.S. Beer lovers are invited to learn more about the dynamic world of craft beer at CraftBeer.com® and about homebrewing via the BA’s American Homebrewers Association® and the free Brew Guru® mobile app. Follow us on Facebook, Twitter and Instagram.