Brewers Association Announces 2019 Board of Directors

(Boulder, CO) —The Brewers Association (BA)—the not-for-profit trade association dedicated to small and independent American brewers—announced its 2019 board of directors, adding three new representatives to the 19-person board. 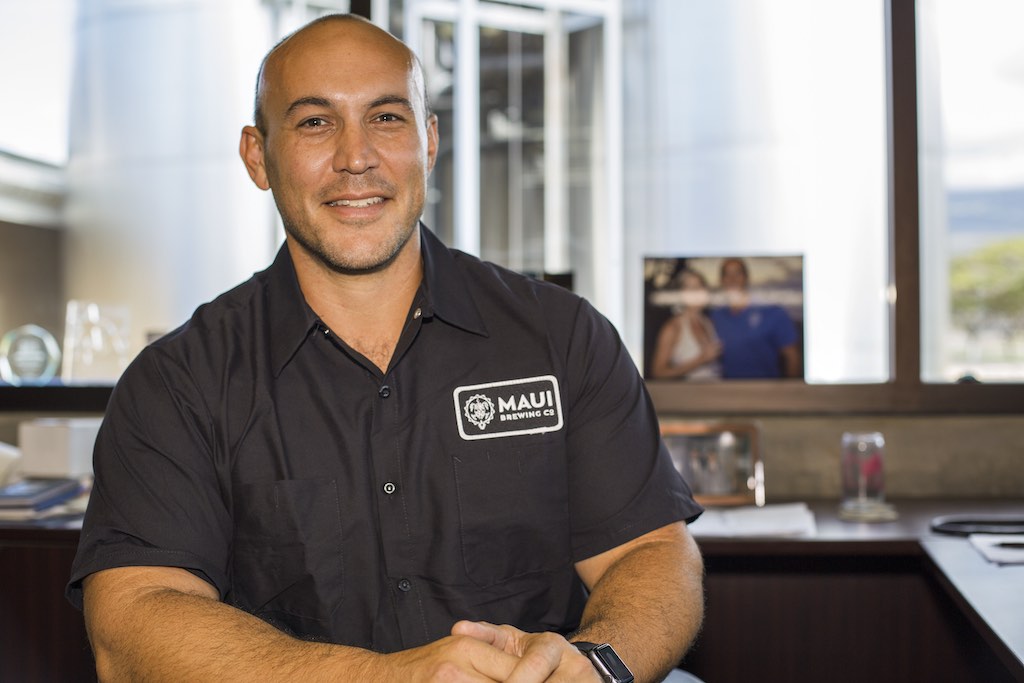 Eric Wallace, co-founder and president, Left Hand Brewing Co. (Longmont, Colo.), continues as board chair for a second term. He has served on the board in various capacities since 2011.

“These are exciting and evolving times for craft brewers,” said Wallace. “Our job as board members is to ensure we’re recognizing the opportunities and tackling the challenges facing the industry with a strategic and unified voice. Each of us is honored to serve this community we’re so proud to be a part of and look forward to working on behalf of our members to provide them with the tools they need to succeed.”The 2019 Brewers Association Board of Directors is made up of the following members:

“From regional craft brewers to two-barrel taprooms and everything in between, our members run the gamut in terms of size, scale, and business model,” said Bob Pease, president & CEO, Brewers Association. “The board reflects the breadth and evolving landscape of our membership and is here to ensure we’re meeting the needs of the craft brewing community. I look forward to working alongside both new and longstanding board members to achieve our objectives and priorities.”

The board of directors guides the strategic direction of the BA and governs the activities of the professional division of the BA, as well as the American Homebrewers Association, Brewers Publications and BA events including the Great American Beer Festival®, Craft Brewers Conference® & BrewExpo America® and SAVOR™: An American Craft Beer & Food Experience.

The Brewers Association (BA) is the not-for-profit trade association dedicated to small and independent American brewers, their beers and the community of brewing enthusiasts. The BA represents more than 4,800 U.S. breweries. The BA’s independent craft brewer seal is a widely adopted symbol that differentiates beers by small and independent craft brewers. The BA organizes events including the World Beer Cup®, Great American Beer Festival®, Craft Brewers Conference® & BrewExpo America®, SAVORTM: An American Craft Beer & Food Experience, Homebrew ConTM,National Homebrew Competition and American Craft Beer Week®. The BA publishes The New Brewer® magazine, and Brewers Publications® is the leading publisher of brewing literature in the U.S. Beer lovers are invited to learn more about the dynamic world of craft beer at CraftBeer.com®and about homebrewing via the BA’s American Homebrewers Association® and the free Brew Guru® mobile app. Follow us on Facebook, Twitterand Instagram.