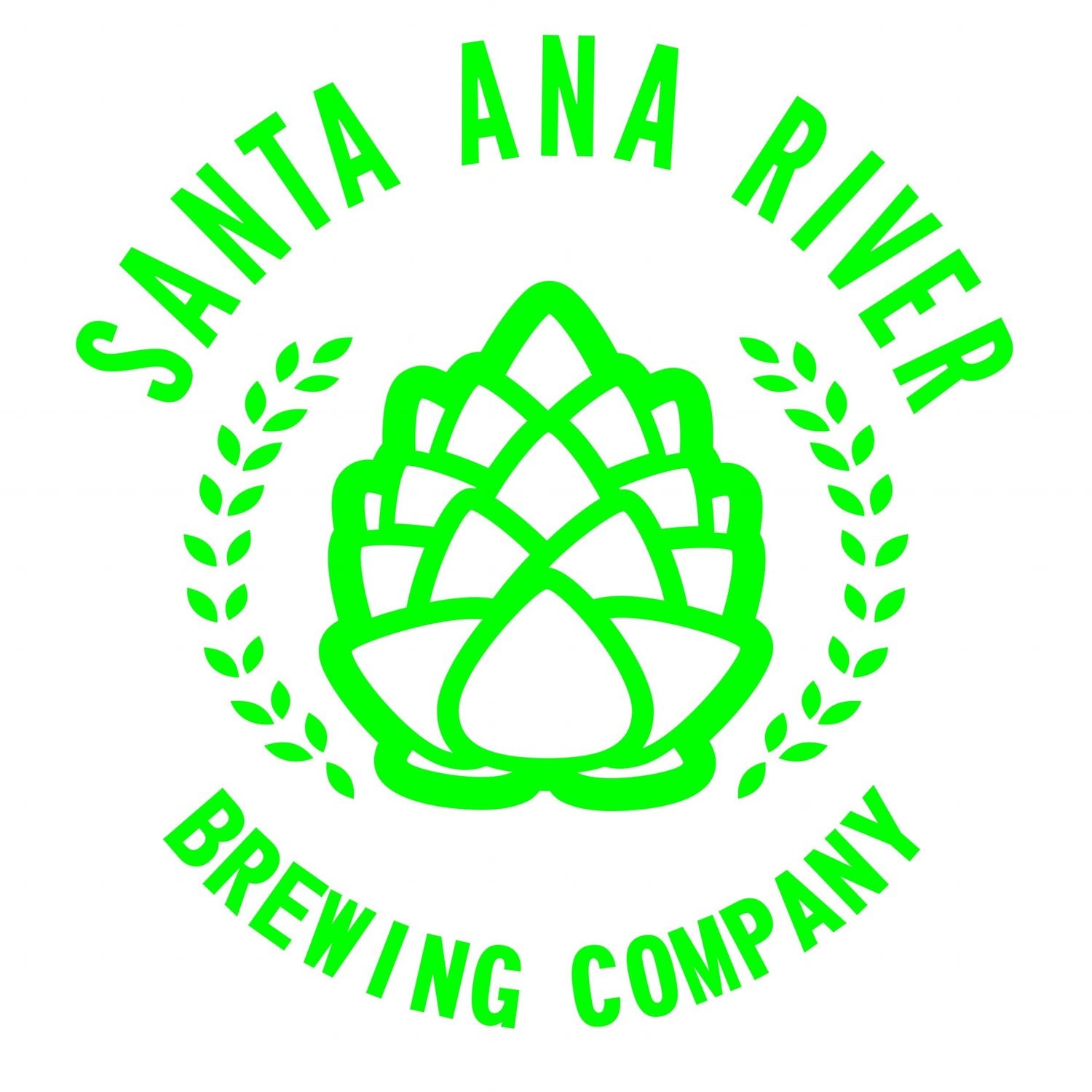 When Santa Ana River Brewing Company started making beer a year ago, one thing was evident: these boys sure do love hops. “We have more hops than brains!” says owners Mike Miller and Geoff Brand. Being on the west coast, the team has created a lineup devoted to the almighty IPA, where big, bold, and aromatic hoppy ales flow through their taps like liquid gold.

“Hoppy beers are special to us because that’s what started our passion for craft beer. The ways different combinations of hops create unique flavors are magical to us,” says co-owner Mike Miller.

The hoppy duo is setting a handful of special creations into the wild on their anniversary, including a Hazy Double IPA, West Coast IPA, a refreshing dry-hopped red lager, and a classic Chocolate Stout.

“We’re excited about our one-year anniversary because it’s been a long journey for us to reach this point and surviving the first year is something that we’re very proud of.”

Santa Ana River Brewing also looks to expand into a second location in year two, which will bring a new barrel program aimed at resting big beers to be released at their 2nd anniversary next year.