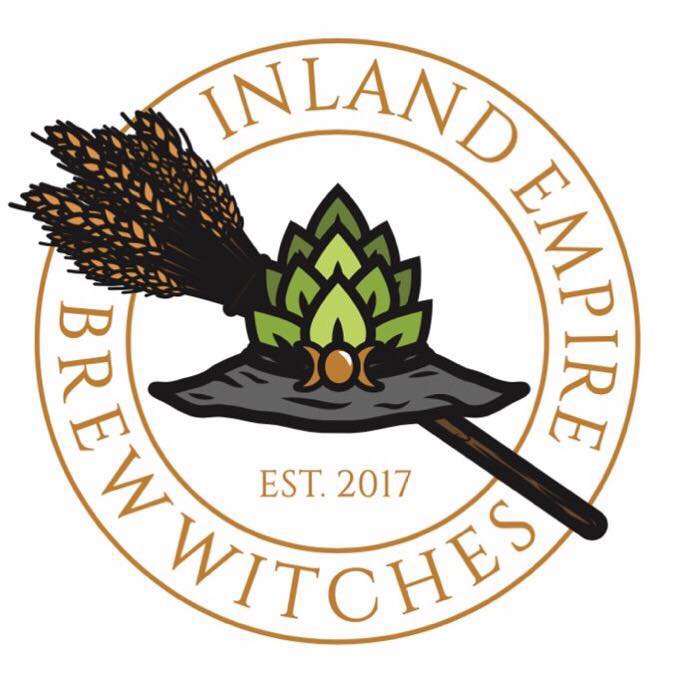 (Upland CA) – The Inland Empire Brew Witches, an organization dedicated to building a supportive community for local women with a passion for craft beer, has joined with Rescue Brewing Co. to hold an event to raise funds for the Friends of Upland Animal Shelter.

The event will be held on Saturday, March 23, 2019 from 6 PM to 12 AM at Rescue Brewing Co.’s popular taproom in historic downtown Upland. The night will feature the release of a limited-edition collaboration brew (“Heckin’ Good Boi Blonde Ale”), merchandise for sale, and prizes donated by neighboring Upland businesses. Local bands will play as follows: Au Revoir Heart at 7 PM, The Reservoirs at 8PM, and Wall Pose at 9PM. All are welcome.

“From the beginning, the Inland Empire Brew Witches has been more than just a group of likeminded beer enthusiasts; we prioritize coming together in service of the community,” says Destiny Romero, one of the three Founding Mothers of the organization. “Rescue Brewing Co.’s commitment to animal welfare in general, and to supporting the work of Upland Animal Shelter in particular, aligned perfectly with the Brew Witches’ goal to use our passion for beer to serve community interests.”

The Brew Witches have hosted prior events at Inland Empire breweries to raise funds for House of Ruth, the National Alliance for Mental Illness in Pomona, and Polycystic Ovarian Syndrome research. For further information on the Inland Empire Brew Witches, and this and other events, check out their website at www.brewwitches.org or their social media accounts at @iebrewwitches.

About Rescue Brewing Co.
Rescue Brewing Co. is proud to be a pet-friendly, kid-friendly gathering spot for locals. Even before their official grand opening in October of 2017, Rescue has supported the Upland Animal Shelter through donations and hosting adoption events.