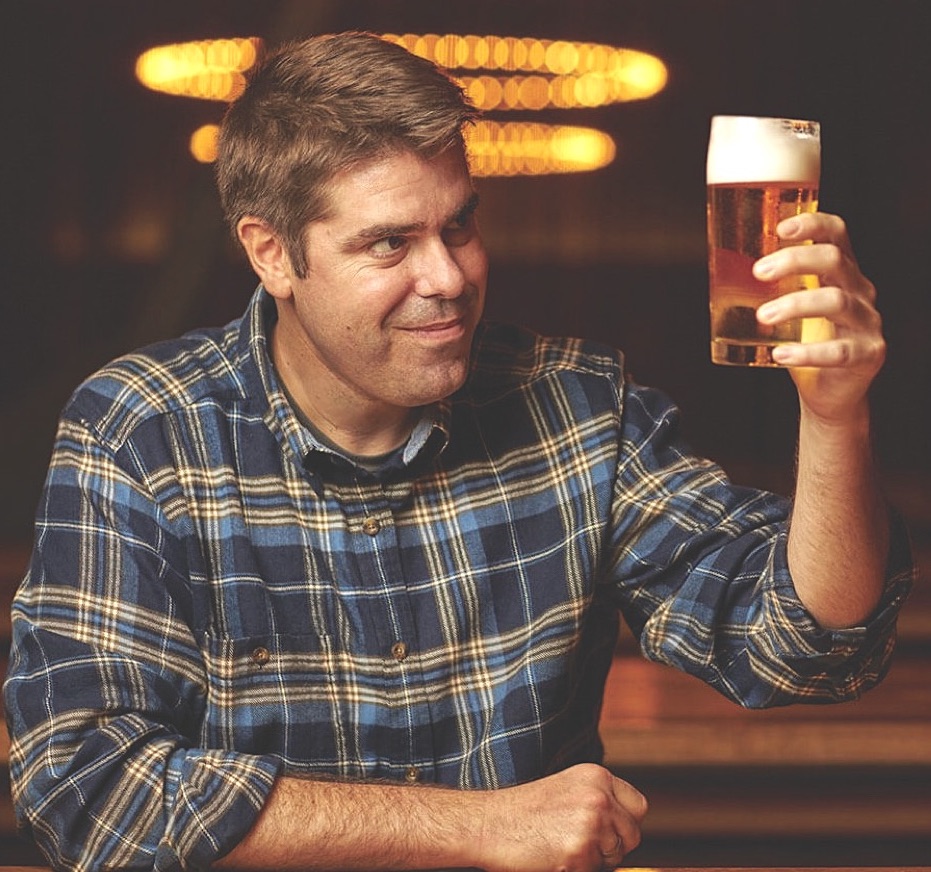 (Portland, OR) – Looking for a last minute gift idea for the turophile (cheese lover) or faithful beer fan in your life? Cascade Brewing, a pioneer in the sour beer renaissance, is holding a sour beer and cheese pairing event on Thursday, Jan. 16 from 6 p.m. to 7:30 p.m. at the Cascade Brewing Barrel House at 939 SE Belmont St.

The evening will be hosted by beer expert Rich Higgins, one of only 18 Master Cicerones in the world and a certified sommelier. Stating that nothing pairs better with delicious farmstead cheeses than oak-aged sour beers, Higgins will showcase the interplay between Cascade’s world class beers and cheeses from Oregon and beyond.

“Wine and cheese can be enjoyable together, but often it’s a 1+1=2 pairing,” explained Higgins. “Cheese’s heft, sweetness, salt, and fat are absolutely transcendent with the right beers, and I can’t think of a better partner than Cascade’s Northwest sour ales.”

Tickets cost $36 and include a seminar and reception, four beer and cheese pairings, fruit and bread accoutrements, plus special, cellared bottle pours during the reception. Additionally, attendees will go home with a Cascade tasting goblet. During the reception, attendees will meet and chat with Higgins and Kevin Martin, Cascade’s Director of Brewery Operations, while enjoying aged selections from Cascade’s cellar.

Higgins is a passionate and enthusiastic teacher of all things fermentation and flavor. In addition to his Cicerone and sommelier titles, he is a former San Francisco brewmaster, a consultant to restaurants and breweries, and a world traveler. To become a Master Cicerone, he passed the beer world’s hardest test in 2010.

About Rich Higgins
Rich Higgins is all things beer: brewmaster, beer travel operator, author, public speaker, and a consultant to breweries and restaurants. He is one of 18 Master Cicerones in the world, and additionally is a Certified Sommelier. He runs Beer Immersions educational beer tours of Belgium and Germany. Educational offerings include his organized approach to blind beer tasting, the Deductive Beer Tasting Method, as well as his online Video Prep Course for the Certified Cicerone Exam. He teaches public classes, offers industry training, and is a public speaker and coordinator of events around the world.

About Cascade Brewing
Founded in Portland, Oregon in 1998, Cascade Brewing has been a pioneer in the sour beer renaissance since 2006 and the proud innovator of the Northwest Sour Ale. Its distinctive sour beer blends feature fruit-forward, barrel-aged ales with an emphasis on project year-to-year variation. These beers offer a complex array of flavors derived from the acid, the fruit and the residual flavors present in the barrels in which they age. The resulting beers offer a complex array of flavors and aromas derived from with each project year release capturing the unique subtleties of that year’s growing season. Cascade Brewing’s beers are collected by sour fans and connoisseurs around the world.