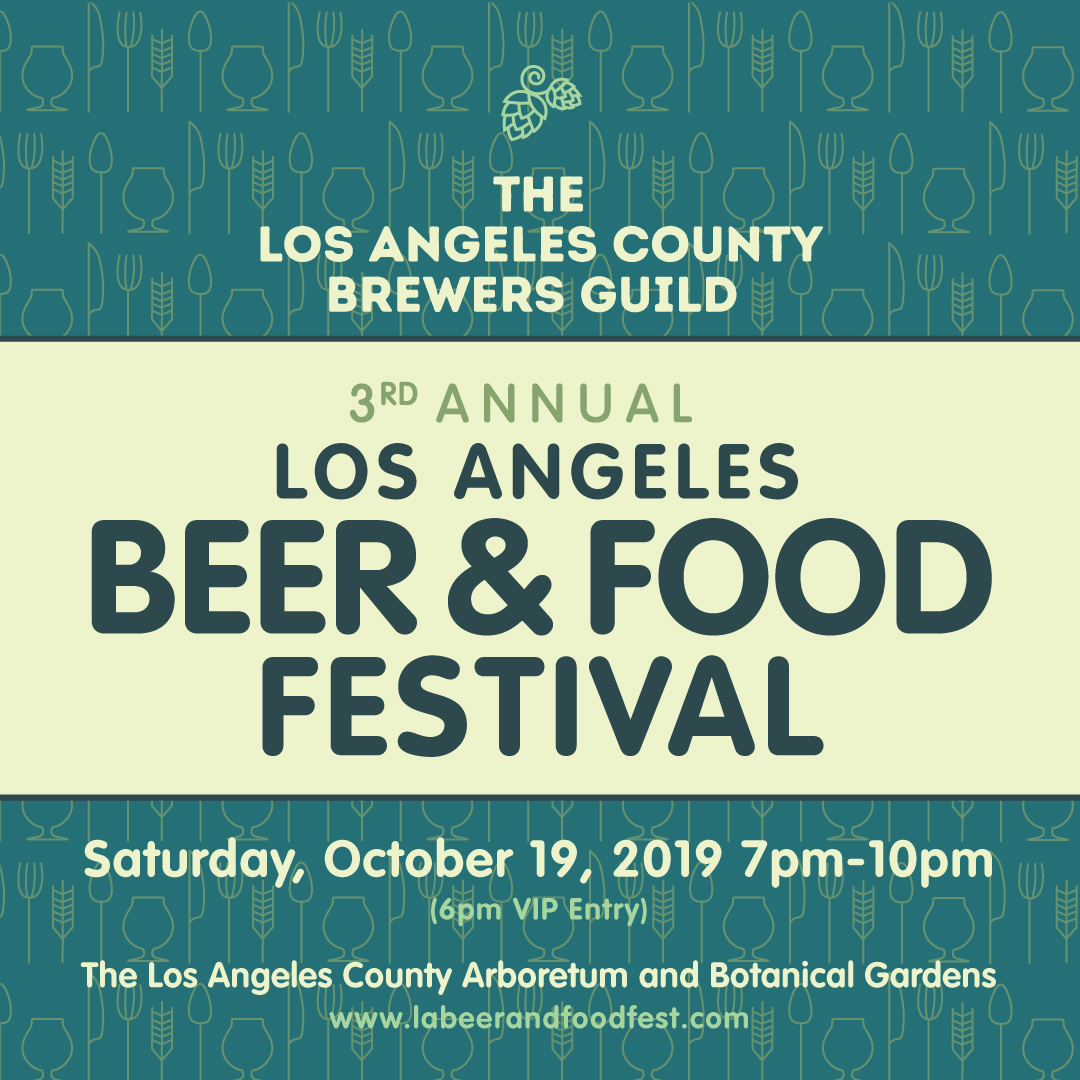 As a way to celebrate our new partnership with the Arboretum, we will also have several beers showcased that feature California botanicals on the tap list brewed with ingredients such as local citrus, stone fruit, herbs, and spices which you can pair with bites including Broxton Public House’s Fig and Goat Cheese Crostini or a hearty chicken breast from Gus’s Famous Fried Chicken.

In addition to unlimited craft beer tastings of over 100 unique brews, event admission also includes complimentary bites from over a dozen restaurants, educational tasting sessions, and a special Rare Beer & Books tasting inside the Arboretum Library.

We are thrilled to bring back this intimate event to L.A. to elevate craft beer culture and showcase our local businesses in collaboration with our friends at the Los Angeles County Arboretum. Tickets are available now at www.labrewersguild.org/labeerandfood.

An event tap list and schedule will be released soon, so stay tuned for updates via our social media channels at: @LABrewers.